Effect of Rainfall on Groundwater Level Fluctuation in Terengganu, Malaysia

Effect of Rainfall on Groundwater Level Fluctuation in Terengganu, Malaysia

Water is substantial natural resources on earth which cater for all human endeavors. Groundwater is the most essential and reliable source of fresh water in every part of the world including an area with an excessive amount of rainfall and plentiful surface water. The study evaluates the effect of rainfall on groundwater level fluctuation using the rainfall, Evapotranspiration, and groundwater level fluctuation data from 2001 to 2013 in Terengganu Malaysia. These data were analyzed to show the rainfall variations, runoff, infiltration and groundwater fluctuation levels in different years. The analysis also illustrated that, the rainfall is influencing the groundwater level of the study area as the rain usually started in September and ended in December. However, there are little occurrences of rain in the rest of the months throughout the year. The maximum water level also was found during January to February due to the recharge by rainfall, runoff, and infiltration. The water table starts to decline from June to August and reaches its lowest level usually from August to September. The result also illustrates that, groundwater level decreased day by day due to mismanagement and unnecessary withdrawal from irrigation sectors and domestic uses. 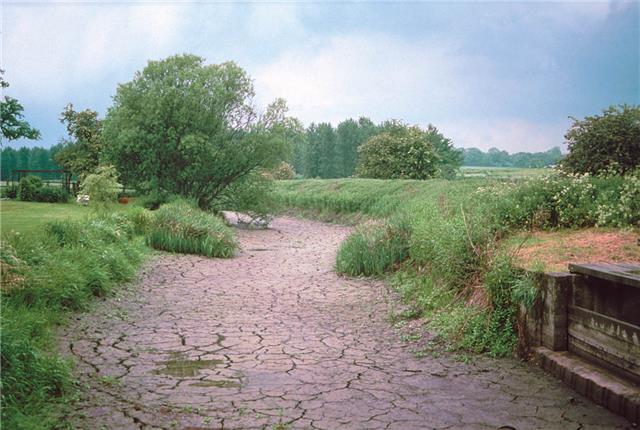