Exposure to cold, dehydration, and aging are known to contribute to the development of decompression sickness (DCS) in divers. Hypertension and nicotine usage have also been suggested as risk factors. Vasoconstriction is an underlying mechanism associated with all of these risk factors. Vasoconstriction increases the degree of bubble formation which is believed to be the cause of DCS. Formed bubbles interfere with the production of nitric oxide which modulates vascular tone resulting in vasoconstriction. Divers commonly use sympathomimetic decongestants which induce vasoconstriction to prevent barotrauma of the ears and sinuses while diving and thus theoretically may contribute to the risk for developing DCS. Researcher on study to explore the association between decongestant usage and development of DCS. 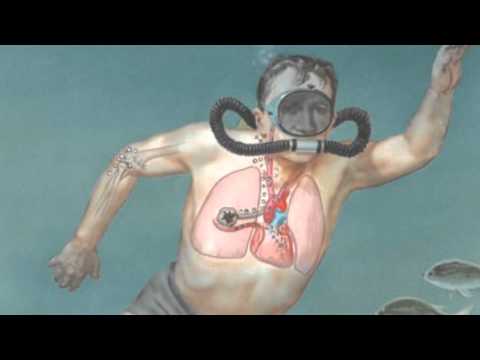