Poultry remains the largest domestic animal stock in the world in terms of the number of animals. The industry has expanded extensively in commercial levels as well as in household traditional levels in Bangladesh. More than three million peoples are employed directly in poultry sector, which provides the largest supply of meat and eggs, so as to meet up the major protein sources for entire population of the country. Since raising small-scale commercial poultry farms (PFs) demands low investment, it has been expanding at a high rate, mostly at the rural and semi-urban areas which contribute in national economic growth, considerably. These PFs are often run by unskilled, non-professional managers having poor knowledge on biosecurity alike other developing countries. Since most of these PFs neither do have a good surveillance systems nor well-documented monitoring mechanisms to record potential pathogenic microorganisms or other poultry-hazards claiming serious public health implications. Recent data from various poultry based studies in Bangladesh evidences high prevalence of human pathogens like, Escherichia coli, non-typhoidal Salmonella enterica and Enterobacter spp, being similar to other countries reporting various enterobacteriaceae in eggs and meats. 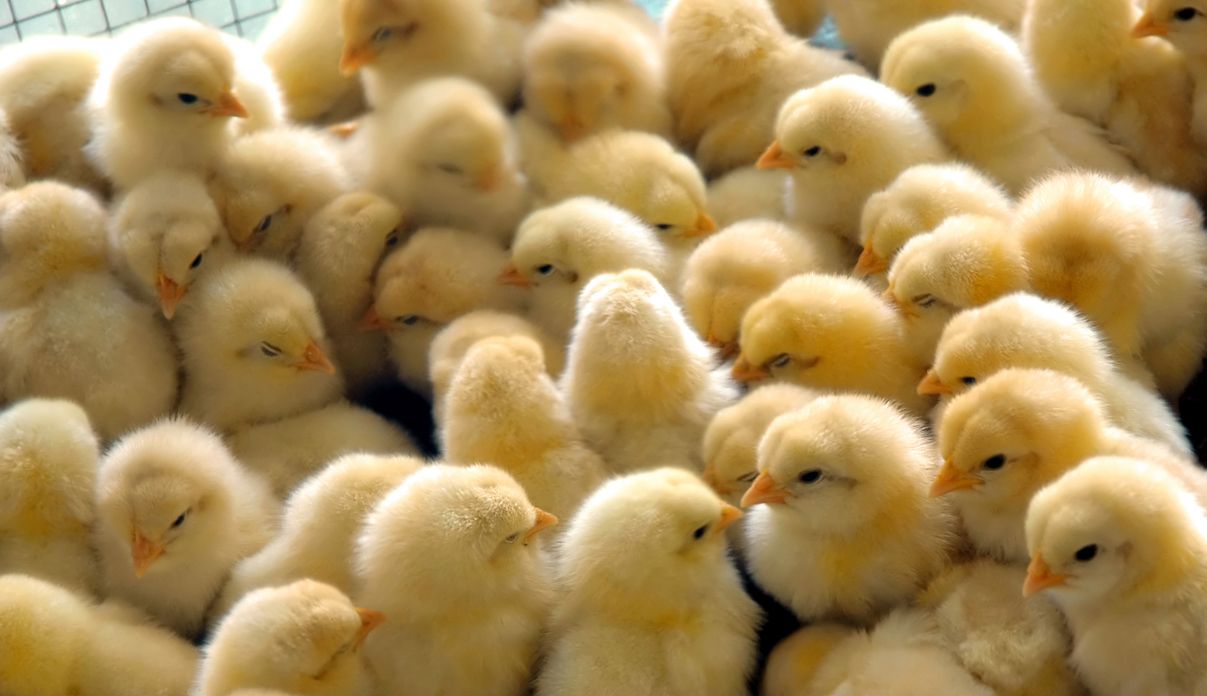