The Intellectual Property Rights from Publicly Financed Research and Development Act No 51, 2008 (the IPR Act) was passed in 2008 as a result of a request for such a law by the South African DST. According to the DST, such a law was necessary for a number of reasons. Firstly, there was a significant leakage of intellectual property resulting from public-funded research in South Africa into overseas jurisdictions. Secondly, the South African government could not exercise any walk-in (march-in) rights as it was constrained by the fact that different research institutions in South Africa had different approaches to managing intellectual property generated from public-funded research. 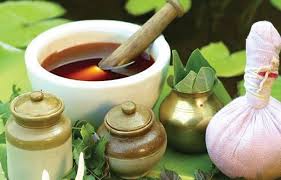