Methods: A pilot, cross sectional study was performed in the tertiary eye centre during the period of 1 year. Functional vision like Visual Acuity, Contrast Sensitivity, Stereopsis and color vision of 10 existing x chrome soft contact lenses users were analyzed with and without lenses.

Conclusions: If X chrome color contact lenses are implemented during child’s learning period, it will eliminate many of the academic challenges that are faced with color coded learning and teaching materials and improve their quality for many recreational activities. 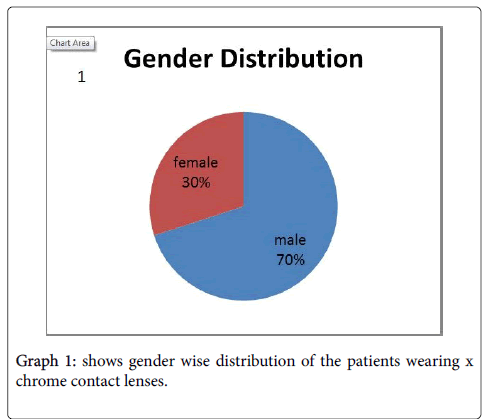 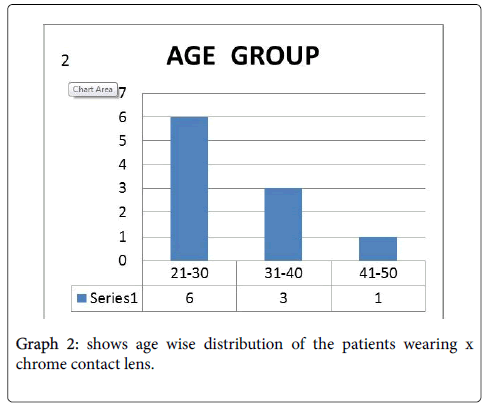 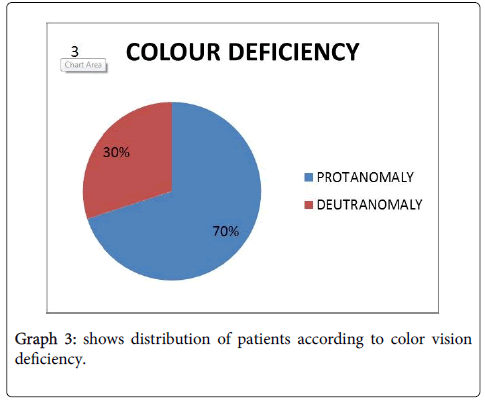 Graph 3: shows distribution of patients according to color vision deficiency.

X chrome colour contact lens is a monocular lens worn in non-dominant eye. It is theorized that binocular individuals wearing one lens send new and possibly confusing information to brain. Through the process of retinal rivalry, information from the each eye is alternated such that a new perception of colour discrimination is observed by an individual [3]. Colour confusions have a variation of lightness. If wavelength of green pass through it they become darker and with red wavelength lighter. If a colour deficient wears a red lens and views object of red and green colour, the green portion will look darker than the red, so that previously blended two colours will be visible separate.

In this study, 10 existing x chrome lens users were taken and their visual function like visual acuity, contrast sensitivity, color vision and stereopsis is evaluated with and without lenses. According to Statistical analysis, binocularly negligible change is observed in visual acuity as well as contrast sensitivity with p values of 0.0155 and 0.010 respectively. So, if this lens is prescribed in childhood only, rather than in elder group, patient will get easily adapted and academics problems can also overcome with the prescription of this lens in pediatric age group.

Copyright: © 2017 Brinda HS, et al. This is an open-access article distributed under the terms of the Creative Commons Attribution License, which permits unrestricted use, distribution, and reproduction in any medium, provided the original author and source are credited. 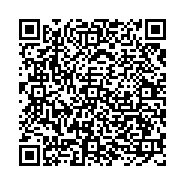