The maturity of fetal lung was diagnosed by the lamellar body count, L/S ratio or PG of amniotic fluid obtained by invasive amniocentesis in the past as there was risk in the amniocentesis with needle, non-invasive method was desired. Although ultrasound tissue characterization was studied [1], its clinical study was unable in the past, because special computer and particular software were desired. As Maeda wished to study non-invasive ultrasound tissue characterization in clinical medicine particularly. In obstetrics and gynaecology, using the gray level histogram prepared in common ultrasonic B-mode devices, where the B-mode gray level was objectively using the gray level histogram presented in common ultrasound B-mode devices enabling to diagnose tissue character in daily practice [2,3].

Calculation of GLHW value and its standardization

The gray level histogram was detected by 1 cm2 region of interest (ROI) on the ultrasonic B-mode image to display the gray level histogram and its analysis data, where the histogram base width length was divided by the full 64 bits length to obtain the gray level histogram width (GLHW) value (%), and analysed histogram data (Figure 1). The GLHW of the ultrasound phantom RMI412A ‘(Radiation Measurement Inc. Middleton, WI, USA) was measured to study clinical nature of GLHW. The phantom GLHW value was stable among B-mode image devices of Aloka, Toshiba, etc. (Tokyo, Japan) and a 3D ultrasound device B-mode (GE Helthware, USA). The GLHW value was stable if the image gain was changed, while the value increased when the image contrast was large, therefore, the GLHW was measured at the lowest image contrast [2]. 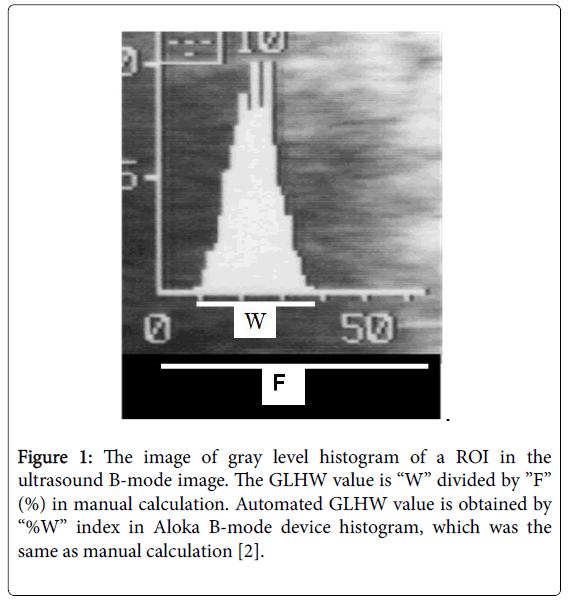 Figure 2: ROC curve of fetal lung/liver ratio multiplied by gestational weeks to predict neonatal RDS, of which sensitivity and specificity were 96% and 72% [5].

As the technique to detect fetal lung immaturity was totally noninvasive, GLHW is able to be studied repeatedly in preterm pregnancy, and also estimate the effect of steroid to promote fetal lung maturity repeatedly. It will be possible to discuss whether artificial surfactant would be administered or not observing the results of GLHW analysis of fetal lung in prenatal stage.