Massachusetts Leads the Nation in Colorectal Cancer Screening: What Lessons can we learn for Implementing Prevention - Translating Epidemiology to Practice? 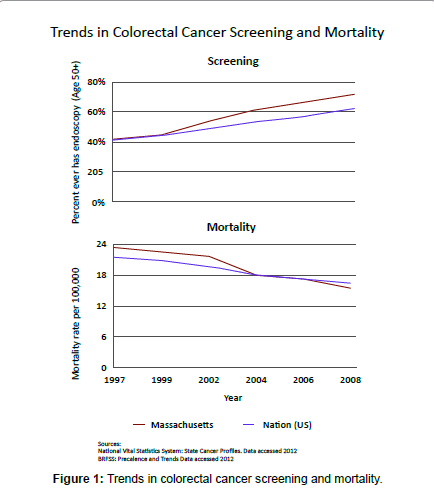 Copyright: © 2013 Colditz GA, et al. This is an open-access article distributed under the terms of the Creative Commons Attribution License, which permits unrestricted use, distribution, and reproduction in any medium, provided the original author and source are credited.