Benign but Aggressive Tumors of Infancy Report of Two Cases

Melanotic neuroectodermal tumour of infancy and Aggressive desmoid fibromatosis are histologically benign tumors but with aggressive behavior, it’s occurring during the little infancy and are caracterised by Fast-growing, osteolysis and recurrence. The treatment is essentially surgical. Melanotic neuroectodermal tumour of infancy is a rare tumour which affects young children arising from neural crest with a black coloring. It grows rapidly and first touches the maxilla. We related the case of a three-month age male who presents a tumor in the right maxilla. The case have CT scan and histology feature. Aggressive desmoid fibromatosis is a benign tumor with locally infiltrative behavior and tendency to recur. We report a rare case involving the mandible arch of three years old girl with histopathological, immunohistochemical and imaging features. She underwent a large surgically resection of the arch of the mandible, there has been no recurrence three years after.

Melanotic neuroectodermal tumour of infancy [1-4] is a benign rare tumour occurring during the first year of life with fast evolution and frequent recurrences.

It was described for the first time by Krombech in 1918 and since many cases was reported. It’s affect jawbones but can affect other places like the skull, the epididymis and the brain. The maxillary bone is the most achieved with large bone destruction. The recurrence is seen within the first year after surgery and in some cases we can observe malignant transformation.

The word, “fibromatosis” is a generic term used to describe a group of benign fibroblastic lesions with similar microscopic features but with diverse biological behavior. They are classified as superficial and deep fibromatosis. They result from musculoaponeurotic structures disorders and usually described as an aggressive fibromatosis.

The computed tomography (CT) is the most contributory morphological examination and diagnostic support.

A three-month old male infant with a Melanotic neuroectodermal tumour of infancy developed in the right maxillary anterior region. He was admitted to the Hospital in because of a mass in the mouth with feeding disturbances. The mother had noticed the small mass as a black staining tumour sitting on the maxillary ridge when he was 30 days old. The mass appeared to be growing rapidly, and sucking and feeding were gradually impaired (Figure 1). 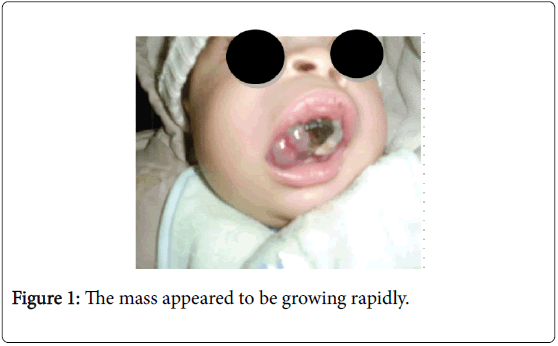 Figure 1: The mass appeared to be growing rapidly.

On physical examination, an obvious bulge in the right upper cheek was seen, but the overlying skin was intact. On Intraoral, a mass in the region of the right upper maxilla with a palate extending. There was ulceration on the mucosa with dark-coloured (Figure 2). The rest of the exam was normal (Figure 3-6). Figure 2: Ulceration on the mucosa with dark-coloured. 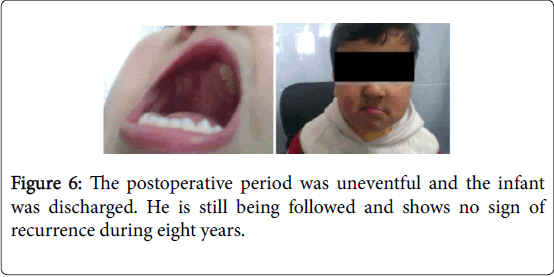 Figure 6: The postoperative period was uneventful and the infant was discharged. He is still being followed and shows no sign of recurrence during eight years.

A three-year old female infant presented with a swelling chin region. According to the mother, it was noticed past few weeks with a notion of trauma that preceded the onset of symptoms.

Clinical examination, the child was well nourished and moderately built it found a swelling of all the mandibular arch hard, deformed chin, extending to the oral floor, distending the chin skin and impeding food and elocution (Figures 7 and 8). 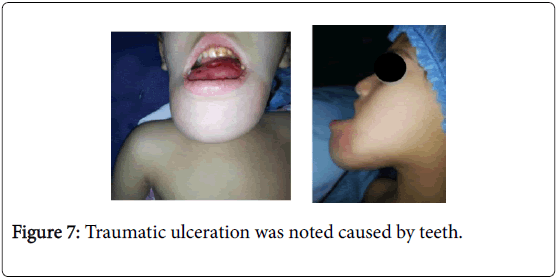 Figure 8: The CT scanner revealed a large bon destruction of the arch of the mandible.

A biopsy realised under a local anaesthesia revealed an aggressive fibromatosis desmoϊde. The treatment was a large resection of all the mandibular arch through a cervical incision (Figure 9) with reestablishment of a continuity with a metallic arch (Figure 10). Figure 9: A large resection of all the mandibular arch through a cervical incision. Figure 10: Re-establishment of a continuity with a metallic arch. Monitoring was marked by a dropping sutures and exposure of metallic arch.

The child is proposed for a reconstructive surgery.

Melanotic neuroectodermal tumour of infancy (MNTI) is a benign rare tumour occurring during the first year with clinically and histological characteristic. Several theories for the origin of this tumour have been proposed. First by Krompecher [5] who called it congenital melanocarcinoma, the retinal anlage origin and the odontogenic origin gives a variety of terms like retinal anlage tumour, pigmented ameloblastoma, melanotic progonoma, congenital pigmented epulis and melanotic epithelial odontoma.

The report of a case with high urinary excretion of vanillylmandelic acid (VMA), suggesting a neural crest origin, which had been confirmed by, immunohistochemical [6] ,ultrastructural studies. They proposed the term as melanotic neuroectodermal tumour of infancy,which has been generally accepted.

MNTI frequently involves the maxilla but it has also been reported in the mandible cerebellum, brain, epididymis, skull, mediastinum and others region. This tumor affected more boys than girls and that it occurred most frequently within the first 06months of age. MNTIs are usually rapidly growing, expansive, and destructive recurrence has been noticed in the maxilla, and the recurrence rate has predominantly occurred during the first 4 months of age. Recurrence might be a consequence of incomplete enucleation of the primary tumour or might occur because of its multicentricity. A malignancy rate was reported and metastases have been described. At present, surgical resection with preservation of the function of adjacent structures and organs is the most often used procedure in most cases.

Chemotherapy and radiotherapy have been proposed to avoid mutilating operations.

The localisation of aggressive fibromatosis [7,8] in the jawbones is rare, presenting as infiltrative mass with unpredictable evolution. The young age and locoregional aggressiveness often suspected low-grade osteosarcoma. Factors triggering traumatic and hormonal may participate in the genesis of these tumours, the pathogenesis remains to be determined, there are several theories reported to explain the origin like a genetic predisposition hormonal by The Presence of estrogens receptors on tumour cells immunohistochemistry and cytogenetics often redress the diagnostic.

According to the literature, surgery is the most common treatment of the head and neck localisation. However, particularly in children, alternative modes of therapy must be considered because of the high recurrence rate and to avoid mutilating operations, it’s requiring cooperation between surgeons, pathologists and oncologists.

Melanotic neuroectodermal tumour of infancy and Aggressive desmoid fibromatosis, with its fast growing rate, could lead to the possibility of a malignant lesion with subsequent overtreatment. It has been considered as a benign neoplasm with high recurrence rate, Immunohistochemistry and computed tomography contributes to early diagnosis and careful follow-up after the complete surgical excision is required.

Copyright: © 2016 Boutemeur S, et al. This is an open-access article distributed under the terms of the Creative Commons Attribution License, which permits unrestricted use, distribution, and reproduction in any medium, provided the original author and source are credited.