Context: According to current reviews and guidelines, venous thromboembolism (VTE) prophylaxis in spinal cord injury (SCI) includes low molecular weight heparin (LMWH) in combination with mechanical prophylaxis. The level of evidence for VTE prophylaxis is varied among the recommendations. National best practice consensus is extremely important in the care of patients especially in situations when the evidence are vague and varied.

Method: An invitation to participate in this project was distributed to Canadian SCI Rehabilitation physiatrists through the “SCI Hallways”, a private online forum for consultation between Canadian physiatrists.

Results: A total of 10 physiatrists from 8 of 13 Canadian academic rehabilitation programs participated. All participants stated that their practice involved using a form of mechanical VTE prophylaxis and LMWH for 8 to 12 weeks. 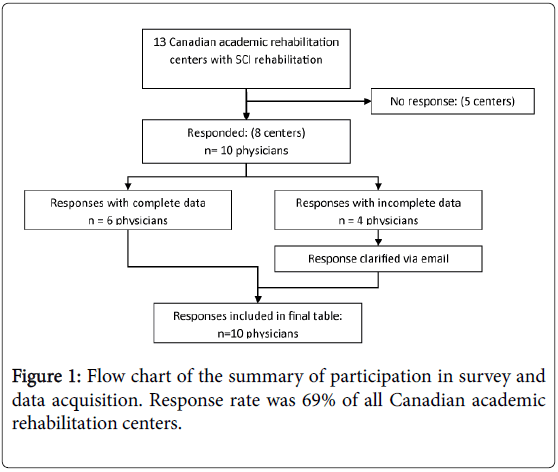 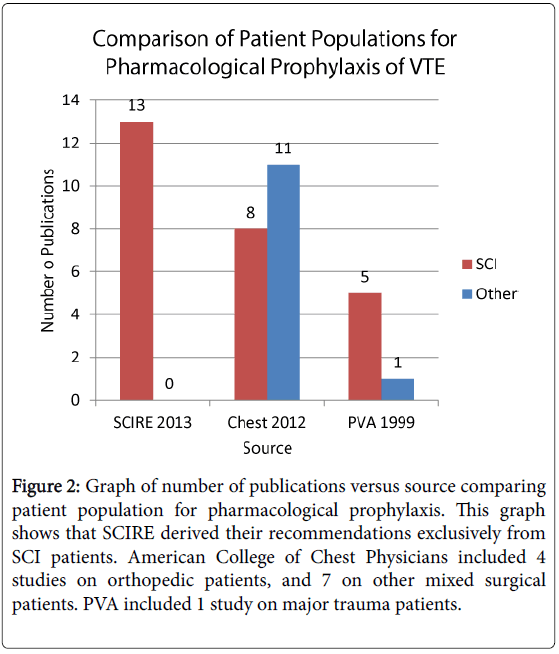 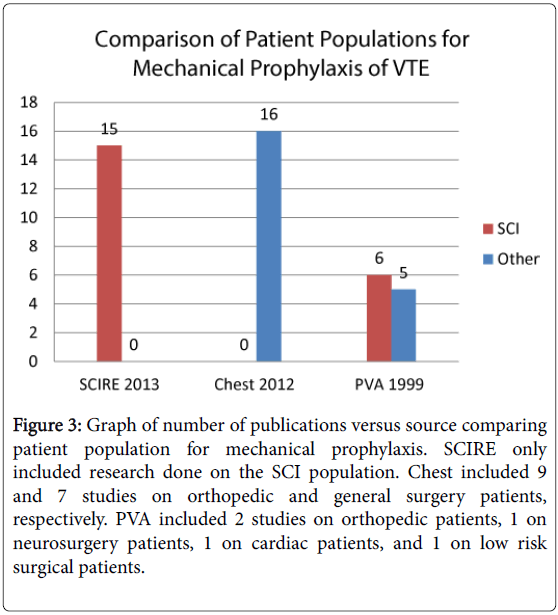