This research work is an attempt made to study the effect of provision of outriggers for single bay frame at single level and two levels for single bay of different heights 30m, 45m, and 60m. Finite element analysis has been done using standard structural software. The frame and outriggers are modeled by three degrees of freedom per node beam elements. Both symmetrical and unsymmetrical provisions of outriggers are included with the considered static loads. From the analysis the lateral displacements, internal forces, base shear values are obtained for each level of outrigger. The reduction in lateral displacement of core frame values is taken as the index of efficiency of outrigger system at a particular level. The optimum position of outrigger so as to give maximum efficiency is found out. Optimum position of single level symmetrical and unsymmetrical outrigger for 30m, 45m and 60m are at H/2, H/2.5 and H/2.85 from top. Where H is the storey height and height of the frame.

For buildings taller than a certain height, moment resistant frames or braced core may not provide adequate stiffness to resist lateral load such as wind and earthquake loads. In this case the lateral stiffness can be increased by tying the exterior frames and the shear core together by outrigger trusses. The placement of outrigger trusses increases the effective depth of the structure and significantly improves its lateral stiffness under lateral load. The columns connected to outriggers resist the rotation and lateral deflection of the core and consequently axial forces are developed in the exterior columns due to lateral load as shown in Fig 1. Some advantages of the core-and-outrigger system are that the exterior column spacing can easily meet aesthetic and functional requirements, and the building’s perimeter framing system may consist of simple beam-column framing without the need for rigidframe-type connections. In addition, outrigger systems have a great height potential up to 150 stories and possibly more.

The area of behavior of outrigger systems has been under investigation by many researchers. To mention some of the recent works, Bayati et.al (2008) stated drift reduction in uniform belted structures with rigid outriggers, through the analysis of a sample structure were built in Tehran’s Vanak Park. Results show that using optimized multi-outriggers system can effectively reduce the seismic response of the building. In addition, the results show that a multi-outriggers system can decrease elements and foundation dimensions. Kwang Ryang Chung et.al (2008) have studied and proved the capacity of outrigger joint systems to resist differential column shortening during construction stages. The investigations of Kim et.al (2010) have proved that the progressive collapse resisting capacity of the structure with mega-columns and core walls connected by outrigger trusses could be enhanced by providing additional redundancy to the key elements such as megacolumns. It was observed that redesigning the structure with additional belt trusses or with moment connected interior/exterior frames significantly enhanced robustness of the structure. The review of literature on outrigger system indicates that studies on the adoption of sub systems for medium rise multi-storey RC frames are meager. Hence it is felt necessary to study the feasibility of use of such systems.

Objective of The Study

(i) To study the static characteristics of multistoried RCC frames with single bay and with the inclusion of single and two levels outriggers and (ii) to arrive at the optimum outrigger position for 10, 15 and 20 storied buildings.

Scope of The Study

1. Dead load and live load calculation for the chosen layout are carried out.

2. 2D analysis is done because the structural system behaves like vertical cantilever when it is subjected to in- plane bending.

4. Analysis by provision of outrigger at different levels and finding displacements and other results.

5. Calculation of efficiency of outrigger is carried out based on maximum lateral displacement.

The plan layout considered are shown in Fig 2 wherein the locations of outrigger frame are indicated for symmetrical and unsymmetrical cases respectively. 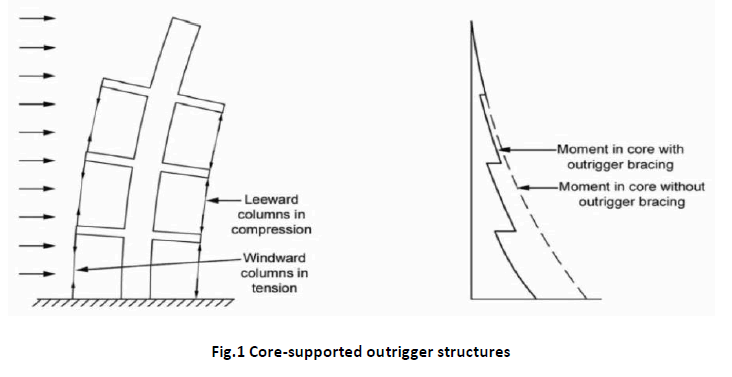 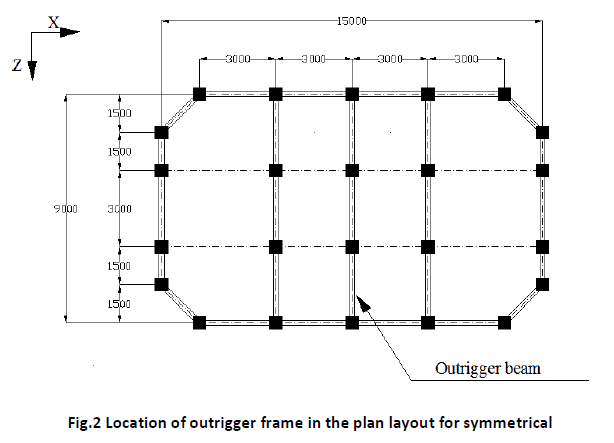 Figure 2: Location of outrigger frame in the plan layout for symmetrical

The seismic parameters considered are exhibited to Zone Factor (Z) 5 which is 0.36; hard soil type for which the Damping value provided is 5%. The importance factor (I) is considered as 1.5 and Response reduction factor (R) is 5.

The general properties in respect to all the frames are given below:

The loads given to all the frames are given below

The type of frames used and their geometrical properties are listed in the table 1. 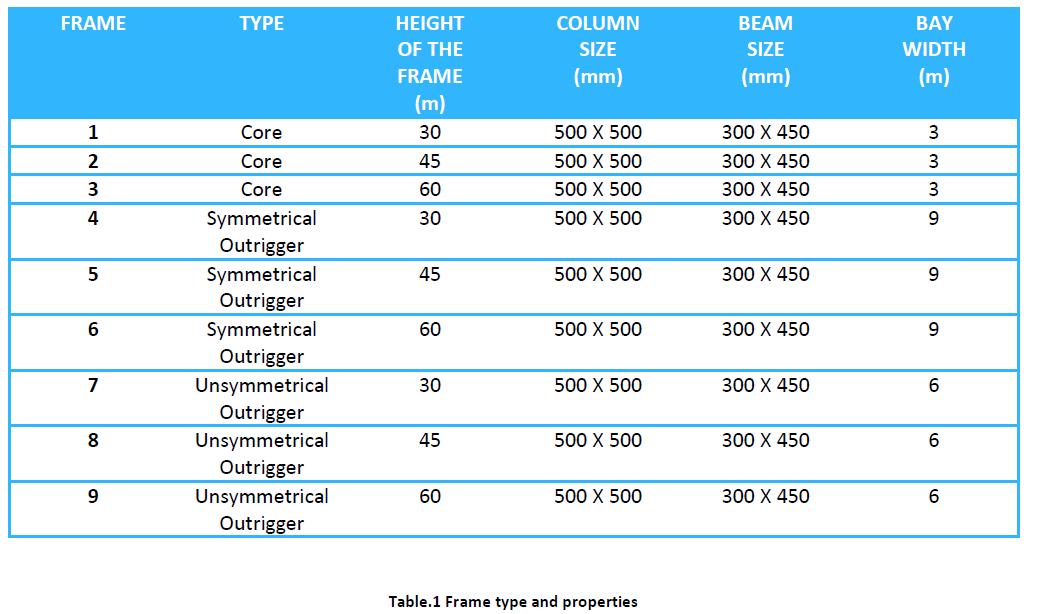 Table 2: Time period calculated based on IS1893 code

W - Seismic weight of the building.

The base shear calculated are presented in Table 3

Table 3: Variation in base shear corresponding to varying outrigger positions from top by static analysis

Optimum position and efficiency of core frame with single level outrigger by static analysis are shown in figure 3. 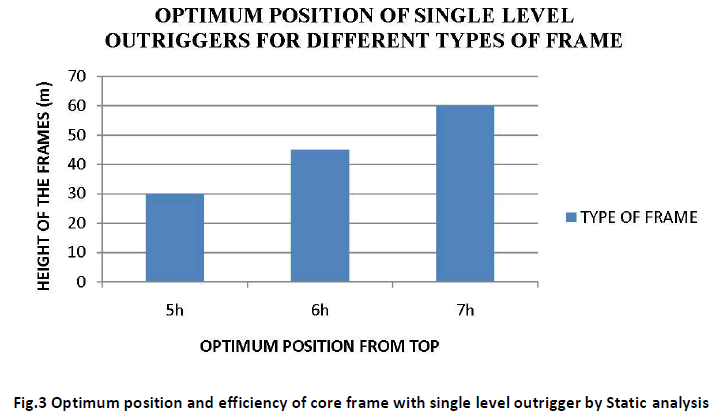 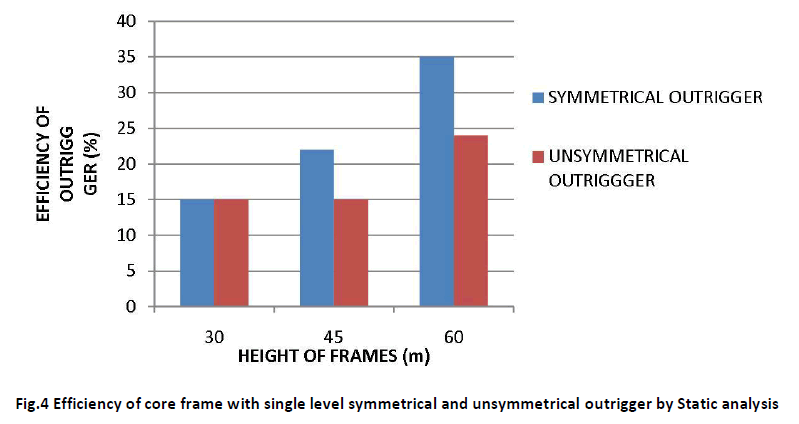 Table 4: Variation of base shear and time period of core frames for static analysis

Efficiency Based On Drift

First mode time period is considered since of fundamental mode for static analysis and presented in Tables 7 and 8.

The base shear results of symmetrical and unsymmetrical outrigger braced systems are presented in Tables 9 and 10.

Table 9: Comparison base shear of core frames with single level outriggers by dynamic and Static analysis for symmetrical and unsymmetrical frames

Table 10: Comparison base shear of core frames with two level outriggers by dynamic and Static analysis for symmetrical and unsymmetrical frames

Effect of Symmetrical & unsymmetrical single and two level outrigger structural systems for the different heights of frame 30m, 45m and 60m are studied for drift, time period and base shear. From the results obtained, Optimum position of single level symmetrical and unsymmetrical outrigger for 30m, 45m &60m are 5h, 6h &7h means H/2, H/2.5 & H/2.85. Where h & H are storey height and height of the frame.