Nanotechnology is an emerging field of science which encompasses fabrication of nanoparticles that possess distinct morphological properties with enhanced functionality. Nanobiotechnology plays a fundamental role in the development of a bio-based green approach for their synthesis. This method is not only ecofriendly but provides a clean and nontoxic way for the fabrication and assembly of different nanoparticles. Microorganisms such as fungal strain of Aspergillus niger could be employed to produce silver nanoparticles. By utilizing fungal biomass and its LCF (Live cell filtrate), colloidal AgNPs were synthesized through reduction of silver metal ions by nitrate reductase enzyme present in the fungal filtrate. Color change from yellow to brownish black of the experimental flask incubated with silver nitrate solution at 25°C for 48 h indicates silver nanoparticle formation. UV vis spectrometry results showed that the maximum absorbance was obtained at 420 nm and 400 nm.

Green synthesis of nano particles using bio-nano factories such as microorganisms is a novel environmental friendly science for producing nanoparticles of definite size and shape with unique physical and chemical properties [1-3]. Because of these unique properties, nanoparticles have diverse applications in different areas such as chemical industries, textile industries, nano medicine, clinical diagnostics (nanobots), electronics, tissue engineering, artificial implantations [4] IT, biosensors [5], biological imaging [6], biological markers, labeling, etc. [7,8]. Organisms such as bacteria and fungi serves as potential biofactories for the production of variety of nanoparticles, e.g. copper, gold and silver, etc. [9]. Holmes et al. reported that the organism such as bacteria, Klebsiella aerogenes is involved in the intracellular synthesis of cadmium sulphide [10].

Nanoparticle when exposed to cadmium ions. Similarly silver and gold nanoparticles were formed by the reduction of these metal ions by the fungus Verticillium sp. and Fusarium oxysporum [9]. Klaus et al. on the other hand observed the amalgamation of silver nanoparticles with distinct morphology in the periplasmic space of the bacteria, Pseudomonas stutzeri AG259 which was isolated from silver mine [11]. There are numerous examples in the literature depicting the utilization of microorganisms for the production of different nanoparticles. These bio based approaches are not only ecofriendly but provides a clean and nontoxic way for the fabrication of nanocrystals. Therefore the main aim of this research work was to produce nanoparticles of silver using the fungal strain Aspergillus niger and to investigate the reaction conditions required for bioreduction.

The fungal culture of Aspergillus niger was obtained from Yeast and Fungal Biotechnology lab, BUITEMS. Extracellular mycosynthesis of AgNPs by culturing Aspergillus niger aerobically in 1 L CD (cezapex Dox) liquid broth which consists of glucose (10 g/l), yeast extract (1 g/l), zinc sulphate (0.01 g/l), calcium chloride (0.5 g/l), magnesium sulphate (0.5 g/l), ferrous sulphate (0.01 g/l), Potassium dihydrogen phosphate (1 g/l) and Sodium nitrate (2 g/l) dissolved in one liter of distilled water and autoclaved for 15 min at 121°C at 15 psi (pound/square inches). The cultured flasks were then incubated at room temperature on a rotatory shaker at 140 rpm for 120 h. The fungal mycelia was obtained after five days of growth through Whatman’s filter paper no.1 and washed with distilled water and the fungal LCF (Live cell filtrate) was saved for further use. The filtrate was then centrifuged at 15000 rpm for 15 min. For method I 20 ml of centrifuged filtrate was incubated with 150 ml of silver nitrate solution (1 mM). And the flask was plugged tightly with cotton and further wrapped in aluminum foil to be kept in dark for 48 h in an incubator at 25°C. In this case control was freshly prepared CD broth with silver nitrate solution. For method II 20 g of fungal biomass (wet weight) was placed in 200 ml double distilled water for three days at 27°C and agitated at 140 rpm on a rotatory shaker. After incubation the mycelia was harvested by using filter paper. Obtained filtrate was centrifuged at 5000 rpm for 10 min. 20 ml of supernatant was treated with 150 ml of 1 mM AgNO3 and incubated for reduction at 25°C in dark for 48 h. Control containing double distill water (without the fungal biomass) with 20 ml aqueous silver nitrate was run simultaneously as a control. Silver nanoparticle synthesis was observed by gradual change in the color of the experimental flasks and UV Vis spectrometry analysis was done to determine λmax for both the methods (Figure 1).

After incubation of cultured flasks at room temperature on a rotatory shaker at 140 rpm for 120 h Aspergillus niger was grown successfully in CD (Czapex Dox) liquid broth and sufficient biomass was obtained (Figure 2). After 48 h of incubation of the experimental flasks with 1 mM of AgNO3 (for both method I and method II), color change was seen from yellow to brownish black only in the experimental flask. No change of color was seen in the controls (Figure 3). The intensity of the color increases as the time of incubation increases. 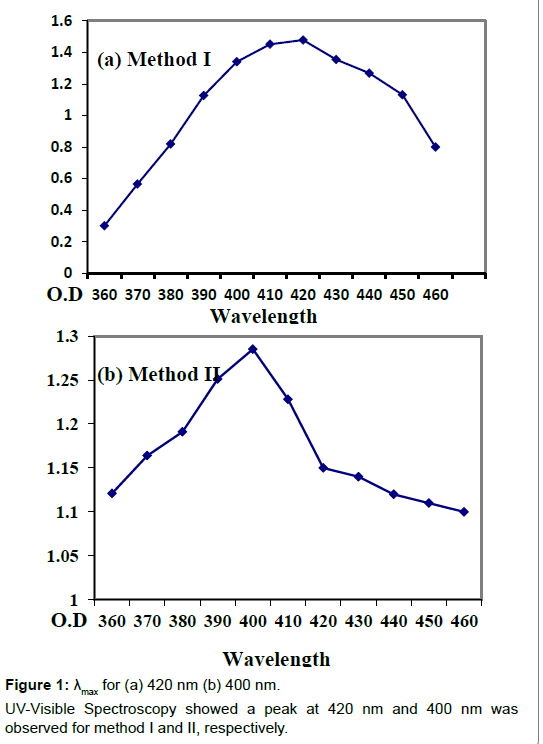 Figure 3: Filtrate color after incubation with silver nitrate solution (a) Pale yellow to brownish (b) No change in color.

Copyright: © 2016 Nida TK, et al. This is an open-access article distributed under the terms of the Creative Commons Attribution License, which permits unrestricted use, distribution, and reproduction in any medium, provided the original author and source are credited.