Probiotics: A Promoter for Aqua Farming

Copyright: © 2014 Korada SK, et al. This is an open-access article distributed under the terms of the Creative Commons Attribution License, which permits unrestricted use, distribution, and reproduction in any medium, provided the original author and source are credited.

Traditional approach of using antibiotics in aquaculture industry for disease control leads to the generation of antibiotic resistant microorganisms [1]. Also, there is a threat associated with spread of antimicrobial resistant gene from aquatic environment to human pathogens [2]. Alternative approach for controlling of pathogen instead of using antibiotics involves use of probiotics for modification of gut flora, which is supplemented through diet and thus increases the amount of health promoting bacterial in the gut [3].

In order to ensure aquaculture production, Probiotic treatment becomes a better of way in terms of disease control and prevention [4]. Probiotics are defined as living micro-organisms administered in a sufficient number to survive in the intestinal ecosystem and they must have a positive effect on the host [5]. There are certain demands for a micro-organism to become a probiotic. Providing a definition for a probiotics in aquaculture industry is a bit difficult and challenging too. But most accepted definition given by (FAO/ WHO, 2002) [6]. According to it, Probiotics are defined as,

“Live micro-organisms which when administered in adequate amount confer a health benefit on the host”.

Their benefits to aquatic organism’s health have been mentioned in many scientific research papers [7-9]. As per Council Directive 70/524/ EEC these bacterial strains (Probiotics) are certified as additives in their feeding stuff [10].

The aim of this article is to demonstrate probiotic selection aspects, mode of action, guidelines for evaluation process, and their respective roles in shrimp nutrition.

Selection aspects of a probiotic

The mechanism of interaction between bacteria and host remains undefined but the evidences suggest that the functioning of the immune system at both systemic and mucosal level in the gut can be modulated by the bacteria [18].

According to Oelschlaeger in 2009, he stated that a probiotic can exert its effects in three modes of action:

1) A probiotic can be able to influence host immune defence system, which involves both innate as well as acquired immune system.

2) A probiotic must show its action on the other microorganisms, which comprises of both commensal as well as pathogenic ones.

3) Lastly, a probiotic might be capable of displaying its action on microbial products like toxins and host products [19].

A Probiotic exercises their beneficial effects by mean of any of the following: [20-26] (Figure 1). 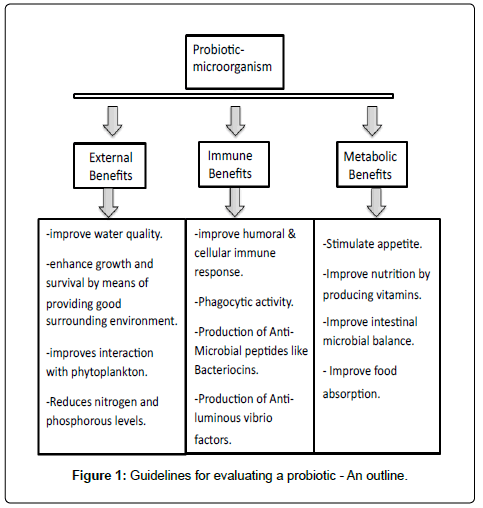 Figure 1: Guidelines for evaluating a probiotic - An outline.

Guidelines for evaluating a probiotic - An outline 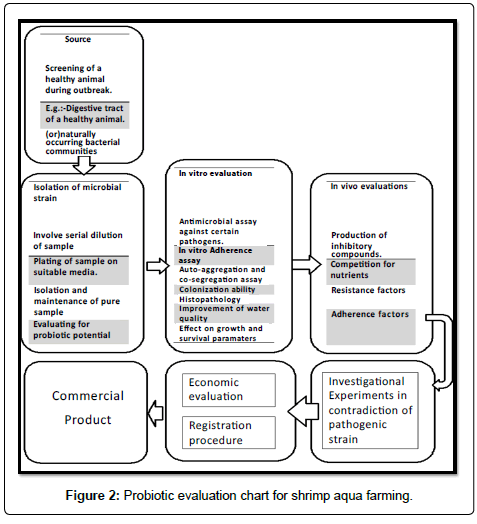 Table 1: Outlines of the research based evidences, suggesting about their health benefits in the aquatic environment as well as host benefits.

Probiotics has opened a new era in disease control, instead of the regular antimicrobial exercise in aquaculture. Research has actively shown in reports that a probiotic micro-organism can safely encourage considerable well-being benefits like immunity enhancement, increased disease resistant, and they can also improve nutrient digestion ability [31].

Probiotics present an exciting promise for significantly reducing the load of pathogenic microorganisms (especially luminous Vibrio harveyi). But at this time no microorganism can be confidently suggested to shrimp’s cultivation (Table 2). But positive outcomes are clearly exhibited with certain commercial products. Future research is needed in terms of scientific based exploration and a proper safety evaluation. Risk assessment based studies are also needed in this essential field.

Table 2: Probiotics used in shrimp nutrition and their respective outcomes.