Comparison of Lithium and Valproate Concentration in Serum During Three Different Patients Treated by Lithium Carbonate, Sodium Valproate and Their Combination: A Preliminary Study

Comparison of Lithium and Valproate Concentration in Serum During Three Different Patients Treated by Lithium Carbonate, Sodium Valproate and Their Combination: A Preliminary Study 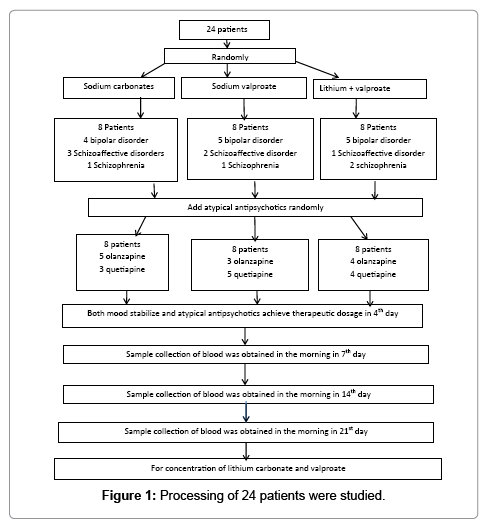 Figure 1: Processing of 24 patients were studied.

Statistics: Statistical analysis was performed with SPSS 10.0 and comparisons were conducted with t test.

All the patients completed the study and no patients withdrew from the study. No significant differences in the blood lithium carbonate and sodium valproate levels were observed between these three groups (Table 2).

We thank Adikon biological Measurement Company to help to test drug concentration. We thank Maria Uscinska made the final amendments of the manuscript.

Copyright: © 2018 Zhu JF, et al. This is an open-access article distributed under the terms of the Creative Commons Attribution License, which permits unrestricted use, distribution, and reproduction in any medium, provided the original author and source are credited.