Gestational Diabetes metabolic disorder is highly prevailing among pregnant women nowadays. Various risk factors are associated with this disorder thus leading to complications to both mother and neonatal. About 5% pregnancies are affected by gestational diabetes. There can be long term risk to both mother and infant if not treated. There is also 50% chance for pregnant women of developing type 2 diabetes. Therefore, to maintain optimal glycaemic control there is a need to adopt appropriate screening and diagnose methods.

During pregnancy, maternal insulin sensitivity and glucose metabolism itself changes. Insulin sensitivity occurs due to placental lactogen hormone, cortisol, progesterone and growth hormone (Figure 1). The demand for insulin increases as the pregnancy progresses. In most cases, they are able to meet the insulin demand but in some cases, it leads to poor glycaemic control thus resulting in gestational diabetes [1]. Its prevalence is increasing with increase in obesity cases among pregnant women. There are certain factors responsible for it such as family history, more than 25 years of age, obesity etc. To avoid complications, it is necessary to diagnose gestational diabetes early. Some of the neonatal complications are jaundice, polycythemia, hypoglycaemia, trauma etc. Hypoglycaemia occurs due to hyperinsulinemia due to high blood glucose level in mother’s body. It can lead to cardiopulmonary and CNS (Central Nervous System) disturbances [2]. Long term effects of hypoglycaemia are mental retardation, personality disorders and development delay. Infants with more than 4.5 kg birth weight are at higher risk of birth trauma and brachial plexus injury [3]. There are various fetal complications associated with this disease like macrosomia in which there are high chances of having caesarean deliveries, congenital malformation, spontaneous abortion and intrauterine death. Perinatal mortality is also one of the major complications of gestational diabetes. Some of the maternal complications are risk of diabetes in future, pregnancy toxaemia, premature childbirth, polyhydramnios, cesarean delivery and urinary tract infections [4]. 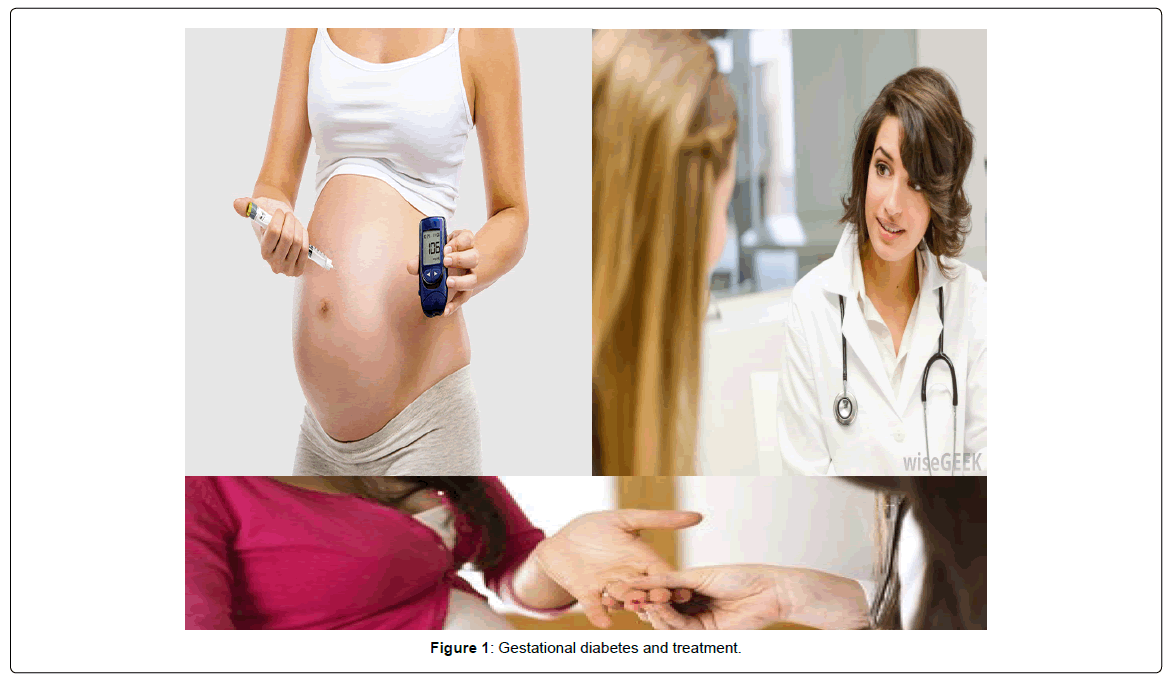 Factors for Diabetics in Pregnancy

It is estimated that there will be approximately 18% rise in gestational diabetes prevalence globally. Therefore, there is an urgent need to adopt cost-effective screening and diagnostic methods of gestational diabetes to reduce maternal and fetal complications. Screening is done during second trimester i.e., at 24-28 weeks of gestation due to increase in insulin resistance. International Association of Diabetes and Pregnancy Study Groups (IADPSG) have recommended Oral Glucose Tolerance Test (OGTT) as screening method for gestational diabetes mellitus [5- 11]. 75 g of anhydrous glucose is given with 250-300 ml of water and glucose level is measured fasting and then after 2 h. During pregnancy, when fasting glucose is >92 mg/dl and <126 mg/dl, gestational diabetes is diagnosed. A new biomarker Glycosylated Fibronectin (glyFn) has been proposed to diagnose gestational diabetes at early stages. It has overcome the limitations of OGTT like it saves lot of time as pregnant women do not have to wait for 2 h further (Figure 2). Secondly, some women are unable to administer glucose during OGTT and which leads to nausea and vomiting [12]. With increasing prevalence of type 2 diabetes and obesity in the population, there can be more cases of undiscovered diabetes. Therefore, it is necessary to diagnose diabetes prior to pregnancy at the earliest especially for obese women. The main goal is to avoid adverse effects of hyperglycemia throughout the pregnancy. Change in lifestyle like healthy diet and regular exercise can help in improving perinatal outcomes. Intake of dietary fibre like cereals and fruits can reduce the risk of developing gestational diabetes. Dietary fibre reduces appetite thus decreasing glucose uptake and reducing total energy consumption. Exercise may prevent or reduce the need for insulin. It plays an important role on preventing the development of gestational diabetes.

Insulin therapy is also useful to overcome gestational diabetes but it is associated with weight gain and hypoglycaemia [13-15]. Use of oral agents like metformin, glyburide can prove to be safe and effective over insulin therapy. Metformin enhances peripheral absorption of glucose and decreases hepatic gluconeogenesis. It is believed that it reduces long-term complications like diabetes mellitus and obesity. Further research is going on probiotics and vitamin D regarding gestational diabetes mellitus treatment [16].

The most common complication affecting 5-6% pregnancy is gestational diabetes mellitus. In recent years, the incidence of gestational diabetes has increased among pregnant woman. Its prevention has gained tremendous attention worldwide to avoid adverse health outcomes and to reduce maternal or fetal complications. Treatment with insulin therapy, nutrition therapy and close monitoring of glucose level can help in reducing these complications. In addition, regular exercise has proved to be beneficial throughout pregnancy. There are still various controversies regarding the ideal approach for screening gestational diabetes. Preventive measures should be suggested to improve insulin sensitivity. Further research should be done to develop efficient and cost-effective screening protocols. 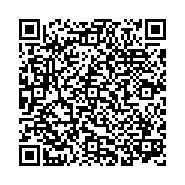