Awareness and Knowledge of Halitosis: Comparison of Two Grades of Dental Hygienist Students

Copyright: © 2016 Inoue E, et al. This is an open-access article distributed under the terms of the Creative Commons Attribution License, which permits unrestricted use, distribution and reproduction in any medium, provided the original author and source are credited.

Oral malodor is a common complaint among the general population and is primarily associated with conditions in the oral cavity, including oral hygiene status and periodontal condition [1,2]. Oral malodor mainly results from microbial metabolism of amino acids in local debris [3,4]. Some cases of halitosis result from systemic disorders [5], and dentists must perform careful examination to arrive at the proper diagnosis. Moreover, halitosis can play a role in social anxiety disorders [6], and dental professionals need to support patients by understanding their mental health conditions.

The dental hygienist students of the Fukuoka College of Health Science go to school for total of three years. In the first year, they receive lectures on halitosis. In the third grade, they attend an on-thejob training at the main hospital (Fukuoka Dental College Medical and Dental Hospital) and also at a satellite clinic (Fukuoka Dental College Center for Oral Diseases). Anonymous questionnaires were prepared and administered to first grade (after lectures of halitosis were all over) and to third grade students (in the middle of on-the-job training) of the college. Written informed-consent forms were received from all the students. All agreed that their responses could be used for this research.

Awareness of participation of dental hygienists in halitosis treatment

We then asked the students if they believed that dental hygienists should participate in halitosis treatment (Figure 2). Students in both grades responded that they should. However, the third grade students felt more strongly about such participation. 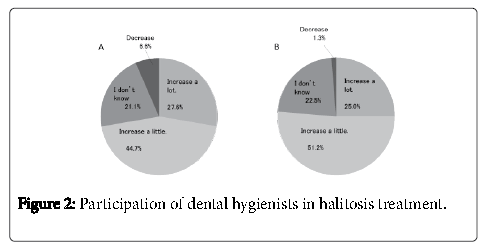 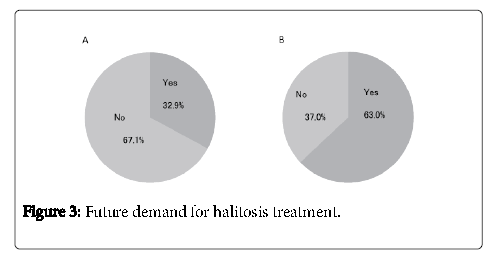 We asked the students if they wished to study halitosis (Figure 4). The percentage of students who expressed a willingness to study the problem was almost the same in both classes. However, some first grade students indicated that they did not want to engage in such study. 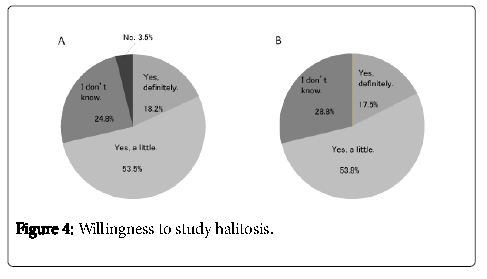 Participation in halitosis treatment by the students themselves 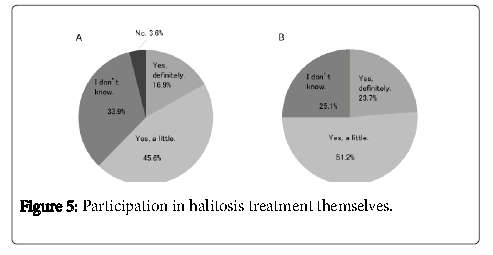 Figure 5: Participation in halitosis treatment themselves.

Lastly, we compared the third grade students’ knowledge of halitosis to that of the first grade students. Knowledge of the causes of oral malodor and the apparatus used to measure it was nearly the same between two groups (Figures 5, 6A and 6B). However, more students in the third grade answered incorrectly a question about oral malodorassociated gasses (Figure 7). They chose some correct answers, but they also marked wrong choice such as parathyroid hormone. 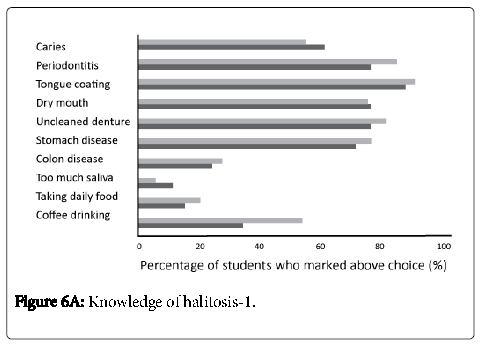 Figure 6A: Knowledge of halitosis-1. 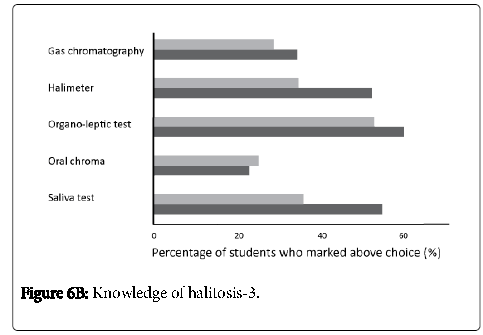 Figure 6B: Knowledge of halitosis-3. 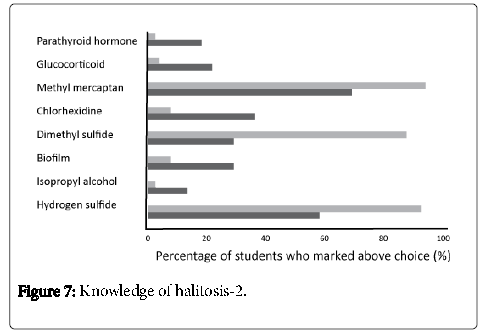 To provide better halitosis treatment, teachers need to improve the motivation of dental hygienist students in this area. Teachers also need to give the students sufficient knowledge of halitosis and find ways to ensure that the students retain their basic knowledge.