+3225889658
Evaluation of Insecticides for the Management of Tef Shoot Fly(Atherigona spp.) at Sekota, Ethiopia 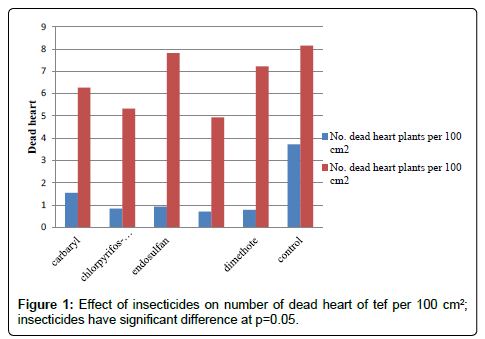 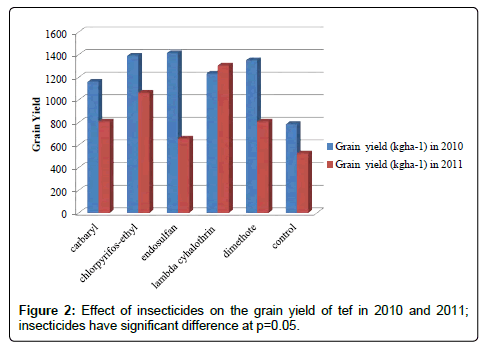