Copyright: © 2015 Ikezaki S, et al. This is an open-access article distributed under the terms of the Creative Commons Attribution License, which permits unrestricted use, distribution, and reproduction in any medium, provided the original author and source are credited.

Objective: To analyze the factors related to deaths in nursing homes and not deaths after being transferred to hospitals in Japan in the context of the current policy.

Method: Three questionnaire surveys were made on 653 randomly selected nursing homes in 2009. The first was on facility characteristics. The second was on the characteristics of residents who had died in the facility or had died in hospital after being transferred. The third was on the quality of care as evaluated by the family members of decedents.

Results: There were 371 (57%) responses in the first, 241 (37%) in the second and 92 (14%) in the third. The facility variables related to a higher proportion of deaths in nursing homes were the physician being based in designated home care supporting clinics and the facility’s policy to provide EOL care. The resident variables were pneumonia not being the cause of death, family’s preference and agreement among family members on the nursing home as the site of death. However, being a designated EOL care facility, which is the condition to bill for the EOL bonus, was not significant. The quality of end-of-life care in nursing homes was generally better than in hospitals.

Conclusion: The percentage of residents’ deaths within the facility has continued to increase. Financial incentives by the Japanese government appear to have had an effect. Our results may be relevant for the “housing with assistance” which is currently being promoted by the government. 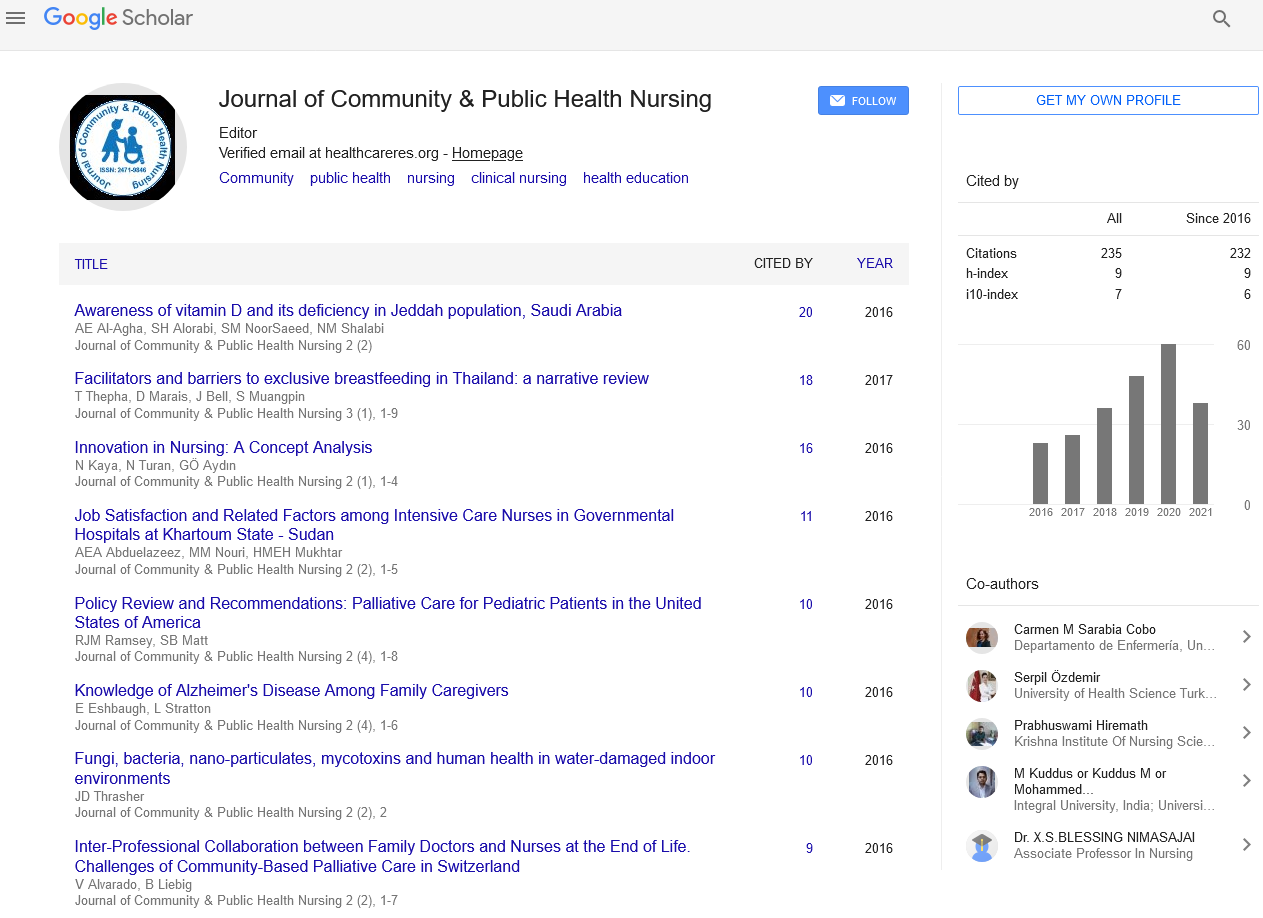