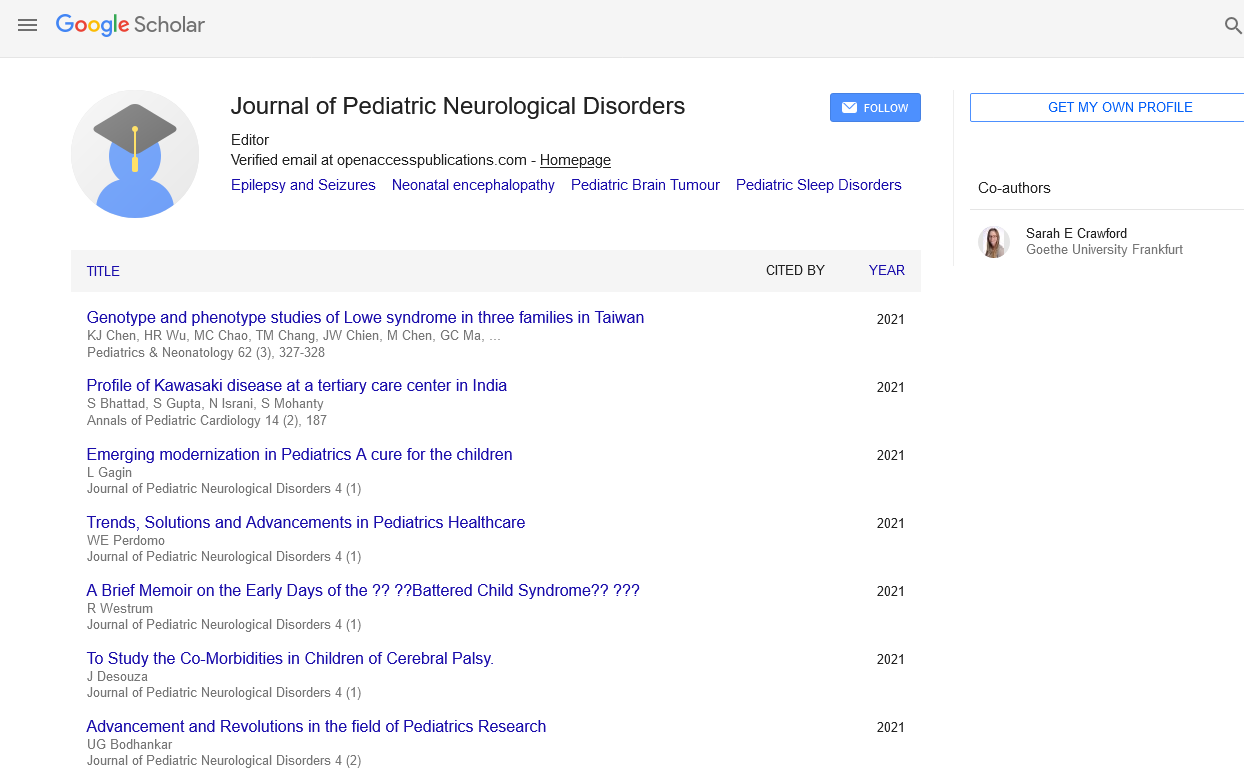 Christian E. Elger has served as President of the German Society of Clinical Neurophysiology and Chairman of the German division of the International League Against Epilepsy (ILAE), where he has been a member of the Committee of European Affairs. From 2004 through 2008, he served as an Associate Editor for the journal, Brain. Currently, he is an Associate Editor for Epilepsy and Behavior and has published numerous articles on experimental and clinical epileptology, as well as cognitive research.

In 2005, he received the Zülch Prize from the Max-Planck-Foundation in recognition of his scientific studies in experimental epilepsy research. In 2010, he was awarded the Hans-Berger Prize of the DGKN for merit within the field of epileptology. He was presented with the Victor and Clara Soriano Award at the 20th World Congress of Neurology Meeting in Marrakesh in 2011. The following year, he received the European Epileptology Award from the International League Against Epilepsy.