Copyright: © 2014 Abuhaloob L, et al. This is an open-access article distributed under the terms of the Creative Commons Attribution License, which permits unrestricted use, distribution, and reproduction in any medium, provided the original author and source are credited.

Dental fluorosis is an enamel defect caused by excessive fluoride intake during the period of enamel formation, leading to incomplete crystal growth and increased porosity [1,2].

Dental fluorosis is the first visible sign indicating that much fluoride has poisonedthe whole body. Beside the health hazards there are other adverse effects of dental fluorosis such as high costs of other medical and dental problems and the effect on the victims and their loss of time.

In Gaza Strip, the Palestinian children have suffered from high prevalence of dental fluorosis (60 - 78%) for decades and many risk factors were found associated with severe dental fluorosis [7,8]. The fluoride concentration in groundwater wells was measured up to 4.4 ppm fluoride in southern governorates of Gaza Strip [7].

Dental fluorosis has negative effect on children appearance. In addition, it negatively affects the public perception which will be reflected on the public manner with people who suffer from this problem generally and children especially. There are no information assess Palestinians’ awareness about the risk of having excessive fluoride, the methods that minimize and prevent this problem and the public perception of dental fluorosis.

1. To examine the knowledge of dental fluorosis and its causes among the Palestinian children and their mothers,

2. To study the public perception of dental fluorosis in children and their mothers in Gaza Strip in Palestine

A published cross sectional study recruited 350 children in the preparatory and secondary school age (12-18 years old) in all Gaza Governorates in Palestine, as illustrated in Figure 1. Fathers of children were 48.6% unemployed and 67.7% of the families were under the poverty line. Average fluoride concentration in 57.1% of municipal wells of drinking water was more than 1 ppm. The highest fluoride concentration in municipal wells of drinking water was 4.29 ppm and it was found in the Gaza City. Children have high prevalence of dental fluorosis (78%). Depending on the Thyllstrup-Fejerskov Index (TFI) of dental fluorosis, among those who had dental fluorosis, there were 63.4% in the group of 1-4 TFI score while 14.6% in the group of 5-8 TFI score [8]. 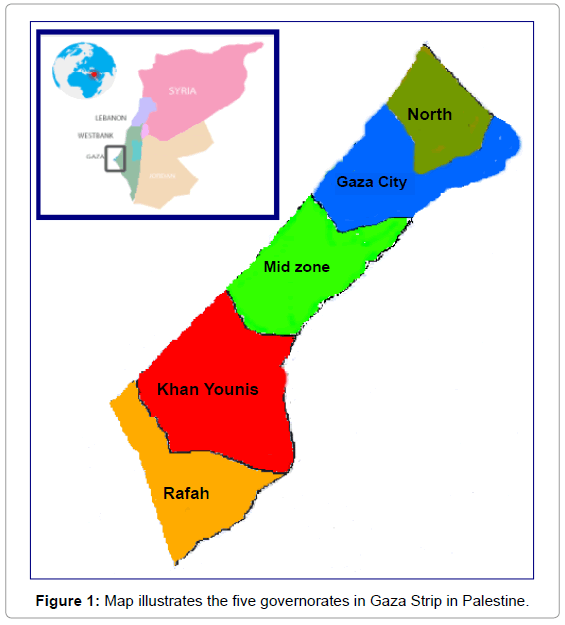 Table 1: The knowledge about DF of 350 children and their mothers in Gaza Strip-Palestine.

Table 2: Public perception for Dental Fluorosis of 350 children and their mothers in Gaza Strip – Palestine.

Table 3: Public Perception for Dental Fluorosis of 350 children and their mothers in Gaza Strip – Palestine (continue).

Table 4: Perception of 350 mothers for Dental Fluorosis of their children in Gaza Strip-Palestine.

All ethical concepts were considered, respect for people and respect for truth, anonymity and confidentially were maintained. The researcher followed the guidelines of Helsinki Declaration and secured the informed consent from the children and their mothers. Administrative approval was obtained from Palestinian Ministry of Health and United Nations Relief and Works Agency for Palestine Refugees in the Near East (UNRWA).

The researcher used Statistical Package of Social Sciences SPSS for data coding, entry and analysis. The study results are presented in frequency tables.

Table 2 illustrates the public perception of dental fluorosis in Gaza Strip. All respondents feel that others with stained teeth (fluorosed) do not have good appearance. The majority of mothers think that stained teeth (dental fluorosis) affects aestheticappearance and personality. Children who do not hide their smile comprise 96.9% of the sample of study. All respondents interest with child aesthetic appearance so that all concern with child teeth. The majority (99.7%) of participated mothers think that the government can find immediate solution for this problem and they are ready to participate in solving the problem.

The mothers and children in the current study are not interested in quality (contents) of toothpaste, this may increase the risk of more exposure to fluoride and to severe dental fluorosis. Whereas, in Northern Cape Province of South Africa, people living in areas receiving drinking water with fluoride concentration more than 1.7 ppm fluoride were more interested and aware on dental fluorosis [9]. Kukleva et al. illustrated that dentist who have more knowledge in dental fluorosis are more concerned with the changes in dental fluorosis colour compared with non-specialists people [10]. In the Montreal West Island territory, Vale and Kandelman emphasized on the role of dentists in improving people knowledge in fluoride’s risks and benefits and preventing dental fluorosis [3].

This study illustrated a negative public perception for dental fluorosis in Gaza Strip. All respondents feel that others with fluorosed teeth do not have good appearance. Majority of children and mothers think that dental fluorosis affect aesthetic appearance and personality.

Many studies have been conducted to investigate the perception of dental fluorosis around the world, and the results of most of them were in consistence with the study in Gaza Strip. The children, parents and dentistsacceptability of people appearance decreased when dental fluorosis of their teeth increased [11-13].

A study in Tanzania found that children with dental fluorosis could suffer from social and psychological problems [14] and others declared that children’s personality will be adversely affected [9,15].

This study found that most Children (96.9%) do not hide their smile. This may be attributed to the fact that the high prevalence of dental fluorosis, makes people less embarrassed of having discolored teeth as this could be common appearance in Gaza Strip. In contrary, other studies found that Irish patients with dental fluorosis were embarrassed and not smiling [16], and more than half the Colombian children who have dental fluorosis are avoiding smiling and not accepting their appearance [5].

In the current study, the respondents’ perception around children with white teeth appearance is that they are more desirable as friends and more intelligence. Furthermore, most of children and mothers agree with this idea. Nearly all children and mothers found that they are more kind and have better looking. All participants believe that people with dental fluorosis have lake social skills, less intelligent and suffer of poor social adjustment. Different studies have supported these results [15,17,18] and illustrated the negative impact of dental fluorosis on children’s oral health-related quality of life [19].

In Gaza Strip, most of the children and mothers do not accept teeth appearance, because of teeth color. Similarly, Lalumandier and Rozier found that the worst aesthetic aspects of tooth surface was the only factor associated with parent satisfaction [20].

It could be concluded that rare knowledge of children and mothers around risk factors of dental fluorosis could increase the exposure to higher fluoride intake. In addition, Harrison’s review in 2005 demonstrated that excessive intake of fluoride may causes other bad health-effects such as bone cancer, Down’s syndrome, and renal failure [23]. Thus preventive health intervention should be developed to increase awareness and prevent dental fluorosis in future generations. Because the prevalence of dental fluorosis in Gaza Strip is high and it has common effect, the people accepting their children’s appearance with dental fluorosis. Consequently, dental fluorosis’s negative effect on children personality is low. Furthermore, living in areas suffering from unrest political and economic situation for decades could reduce the negative public perception and negative impact of having coloured teeth on children personality. However, mother interested to participate in any prevention programme to prevent this issue in future generations.