Intrathecal baclofen (ITB) infusion has been increasingly used in patients with intractable spasticity. Prior to the implantation of the permanent pump, a trial is usually conducted to document efficacy. Intrathecal bolus injection of baclofen, followed by serial evaluations to confirm the improvement of spasticity, has been most commonly used during such trials. However, for patients who refused to undergo ITB trial injection due to previous untoward complications such as intractable headache, there has been no other alternatives.

To report the first case of a successful epidural baclofen infusion trial, conducted as outpatient in a lady with severe spasticity due to multiple sclerosis; to report the long term follow-up observation (3 years) following the permanent intrathecal pump placement; and to conduct a focused review of the literature pertaining to epidural baclofen.

Case report. Setting: Tertiary-care pain clinic. Case Report: A 62-year-old female with progressive spasticity of bilateral lower extremities and left upper extremity due to multiple sclerosis, not responding to multiple oral antispasticity drugs, was referred to clinic for ITB therapy. The patient adamantly declined ITB bolus trial due to previous episode of severe headache following lumbar puncture. Thus an outpatient epidural baclofen infusion was performed and was successful. Based on the positive response from the epidural infusion trial, a permanent IT pump was subsequently placed and the patient has had sustained reduction of her spasticity since pump implantation 3 years ago. Limitation: Single center case report.

In patients who are reluctant to the ITB bolus trial due to previous complication such as headache, an outpatient epidural baclofen infusion trial, when done properly, can serve as an alternative approach to the ITB trial and provides needed information 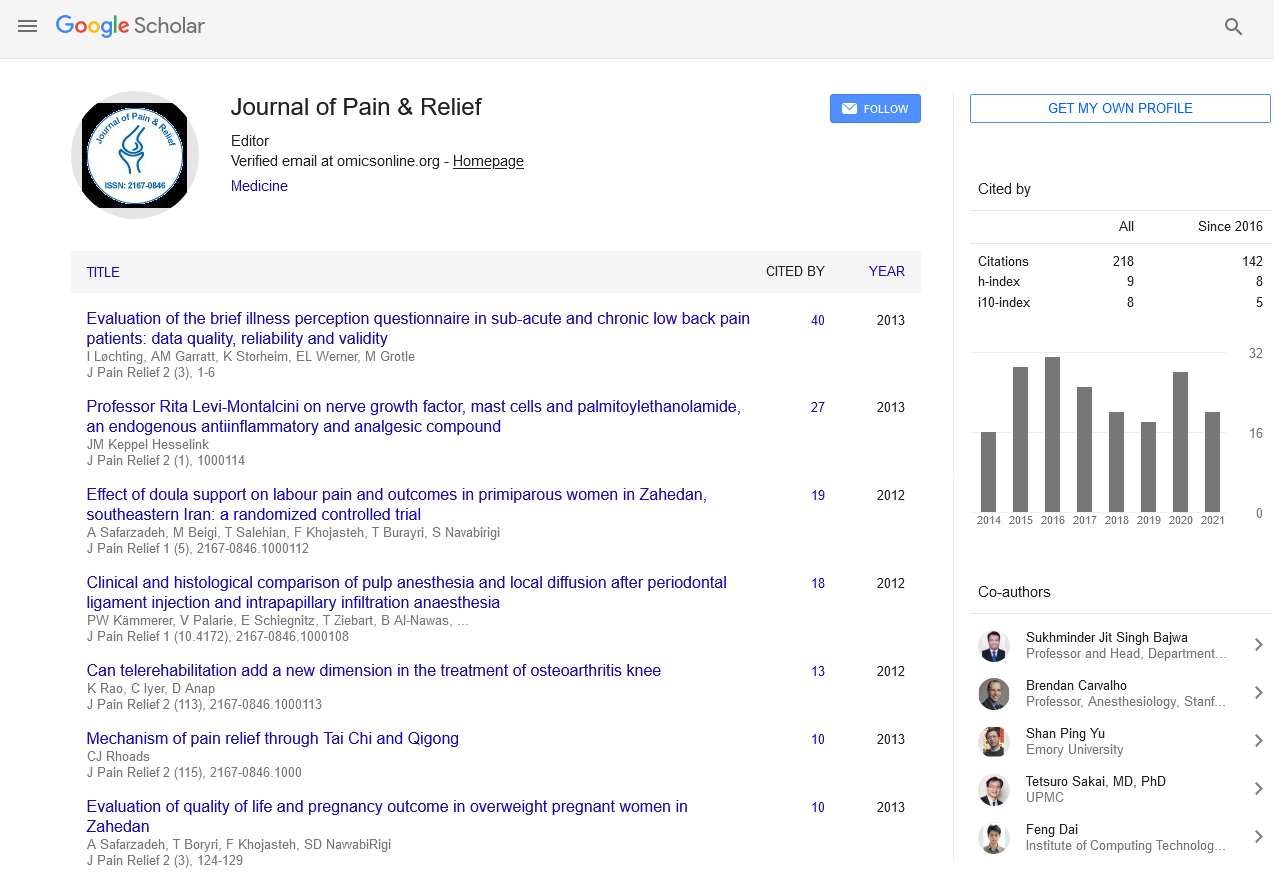