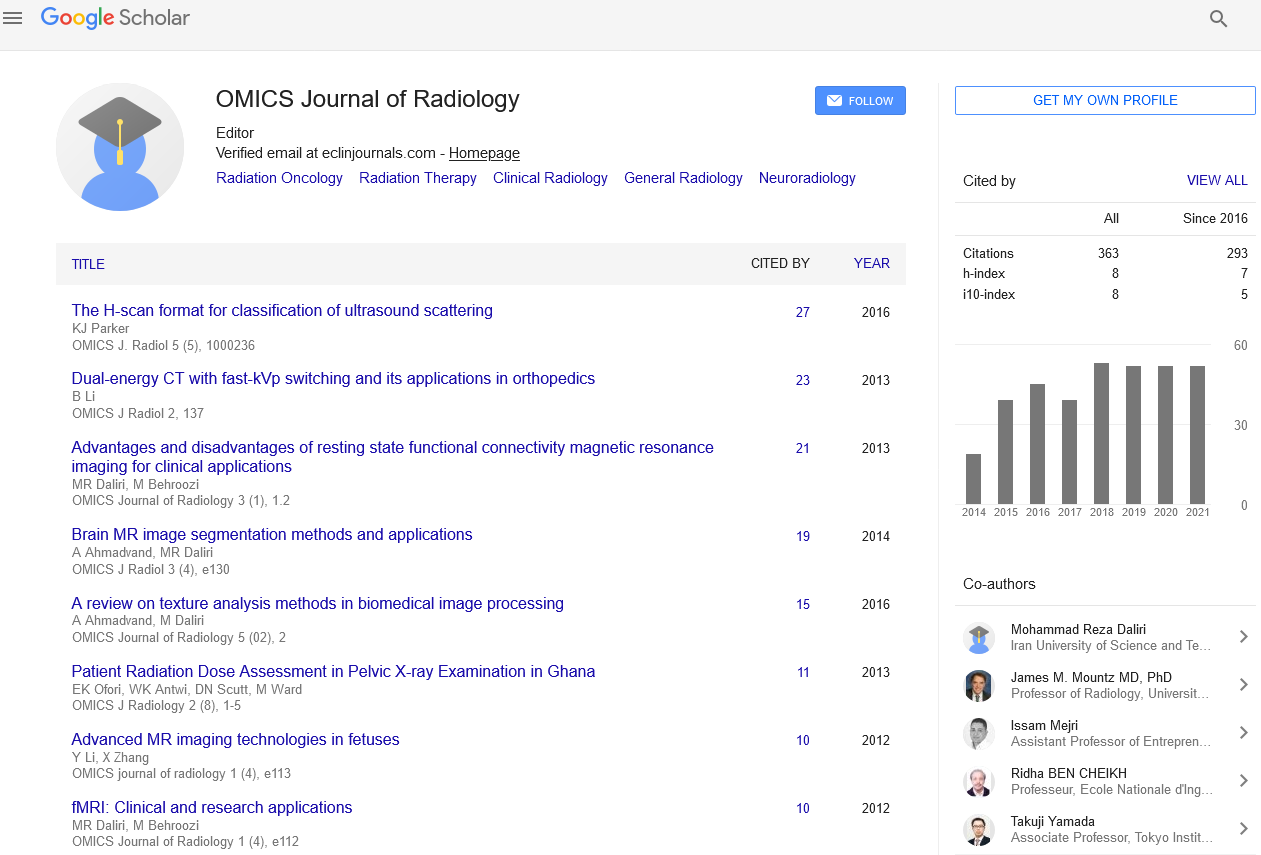 Retrospective study involved data collection of 50 patients were audited over two-months period during 2016, to assess the quality and the adequacy of the 50 consecutive chest radiograph for confirming NG tube position. The patient’s information was obtained via using radiology information system for radiology reports/requests, that has included checking out 30 Ryle’s tubes(Nonradio- opaque) and 20 fine bore. The study was carried out to, 1. To audit our compliance in Ysbyty Gwynedd Hospital, ICU, in adherence to the RCR-NPSA/2011/PSA002 2. To improve the optimization of chest radiographic imaging for checking NG tube position. NPSA and RCR Standards Guidelines: 1. The exposure of the x-ray is adjusted to allow the nasogastric tube to be visible to the bottom of the image. 2. The x-ray is centred lower than would normally be appropriate for a chest x-ray so that it shows the abdomen as far as possible below the diaphragm. 3. The x-ray must show the bottom of both hemi-diaphragms in the midline. 4. If the tube is misplaced with the tip in for example the bronchus, the tube should be removed. 5. The Radiology request form must be justified and rationalized.