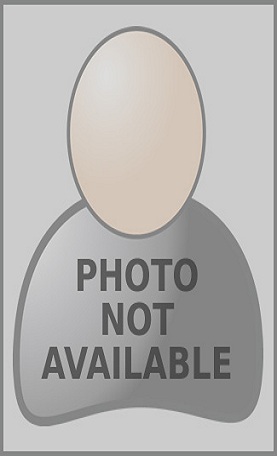 Kostas A. Lavdas
Director of the Center for Political Research and Documentation,
University of Crete,
Greece

Professor of European Politics and Director of the Center for Political Research and Documentation (KEPET) at the University of Crete, where he was previously Dean of the Faculty of Social Sciences and Deputy Vice-Rector for Academic Affairs. Born in Athens in 1964, he studied political science, public policy, political sociology, and international relations in Athens, the UK (at the London School of Economics and the University of Manchester), and the USA (at Massachusetts Institute of Technology). He has published extensively (in English, German and Greek) on European politics, comparative public policy, interest group politics and applied political theory. He has taught (as a Professor, an Associate Professor and a Senior Lecturer) and researched (as a Senior Research Fellow and a Research Associate) at various universities and research centers in Europe and the USA, including The Fletcher School of Law and Diplomacy, Tufts University, USA, and The London School of Economics and Political Science, UK. His publications include the books The Europeanization of Greece: Interest Politics and the Crises of Integration (London / New York: Macmillan / St Martin’s Press, 1997), Politics, Subsidies and Competition: The New Politics of State Intervention in the European Union (with M. Mendrinou) (Cheltenham, UK: Edward Elgar, 1999), Interests and Politics: Interest Organization and Patterns of Governance (in Greek) (Athens: Papazisis, 2004), Politics between the Potential and the Familiar (in Greek) (Athens: Sideris, 2010), A Republic of Europeans: Civic Potential in a Liberal Milieu (with D. Chryssochoou) (Cheltenham, UK: Edward Elgar, 2011), America: Political Development, Democracy and Extroversion in the USA (in Greek) (Athens: Papazisis, 2012), Stateness and Sovereign Debt: Greece in the European Conundrum (with S. Litsas and D. Skiadas) (Lanham, MD: Lexington Books, 2013), several chapters in edited volumes (including Reforming Europe: The Role of the Center-Right, The Political Economy of Privatization, Verbaende und Verbandssysteme in Westeuropa, Verbände und Interessengruppen in den Ländern der Europäischen Union, Republicanism in Theory and Practice, Greece’s Horizons, The New Balkans) and several papers in international refereed journals (including the European Journal of Political Research, West European Politics, Journal of Political and Military Sociology, Politics).