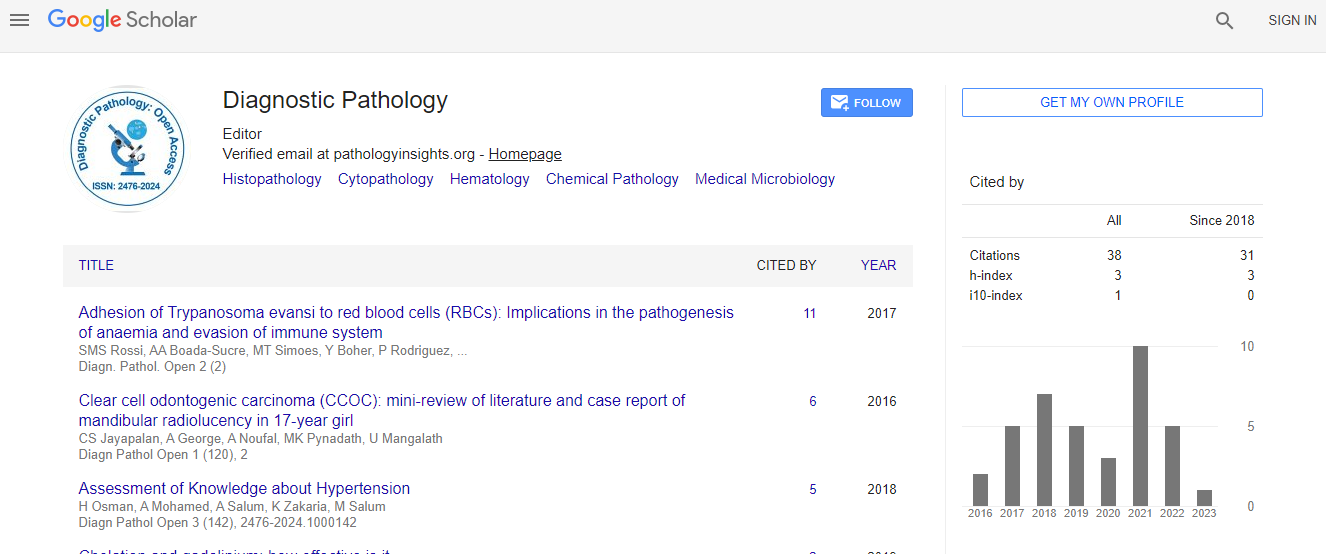 Neonates produce lower levels of IgE compared with adults. Isotype switching to IgE production by human B cells requires a well-coordinated series of events. Thus IL-4 (and to a lesser extent IL-13) and the cognate interaction of B cell (CD40) with T cell (CD40L, CD154) have now been identified as the minimal requirements for the transcription of germline epsilon message and secretion of IgE. This study aimed at the exploration of the relation between CD4, CD19, CD23, and CD154 in fetal cord blood. EDTA blood samples were collected from the umbilical cord of premature and full term births. Adults EDTA (Ethylenediaminetetraacetic acid) blood was used as control samples. Samples were processed for flowcytometry by a stain-lyse method using (BD kits). The following antibodies were used for this study: anti-CD19 conjugated to APC, anti-CD23 conjugated to PE, anti-CD154 conjugated to FITC, and anti-CD4 conjugated to FITC (Fluorescein isothiocyanate). Isotype-matched controls were performed for every analysis. The percentages of CD23+ B cells in cord blood were significantly decreased in comparison to the adult blood. CD4+ T cells were significantly decreased in preterm birth while no significant difference was found in full term birth cord blood and adult blood. Regarding CD 154+ cells were significantly lower in cord blood than adult peripheral blood. Thus, it is unlikely that altered expression of CD23 on B cells contributes to the low level of IgE in the neonatal circulation unless functional differences occur or a lack of processing to the soluble form is important in regulating IgE production. However the abundance of T cells could alter the T- and B-cell interaction necessary for IgE switching by B cells and, thereby, especially with impaired IL-4 production, limit IgE production.

Naglaa Kholoussi has completed her MD from National Cancer Institute of Cairo University, Egypt. She was the Founder- Department of Immunogenetics in 2002-2009. She was the Head of the Human Genetics at National Research Centre, Egypt for the period 2010-2015. She has participated and chaired several research projects, conferences and workshops. She is the Supervisor of the Flow Cytometry Unit. She has published more than 58 papers. She is an Editorial Board Member of Middle East Journal of Medical Genetics. She was awarded the prize from the ASRT, 2004. She is the co-author of few books including: “Atlas of the Ultra-Structure of the Hematopoietic Cells”. Cairo University, 2004;“Advances in Medical Diagnostic Techniques and Procedures”..