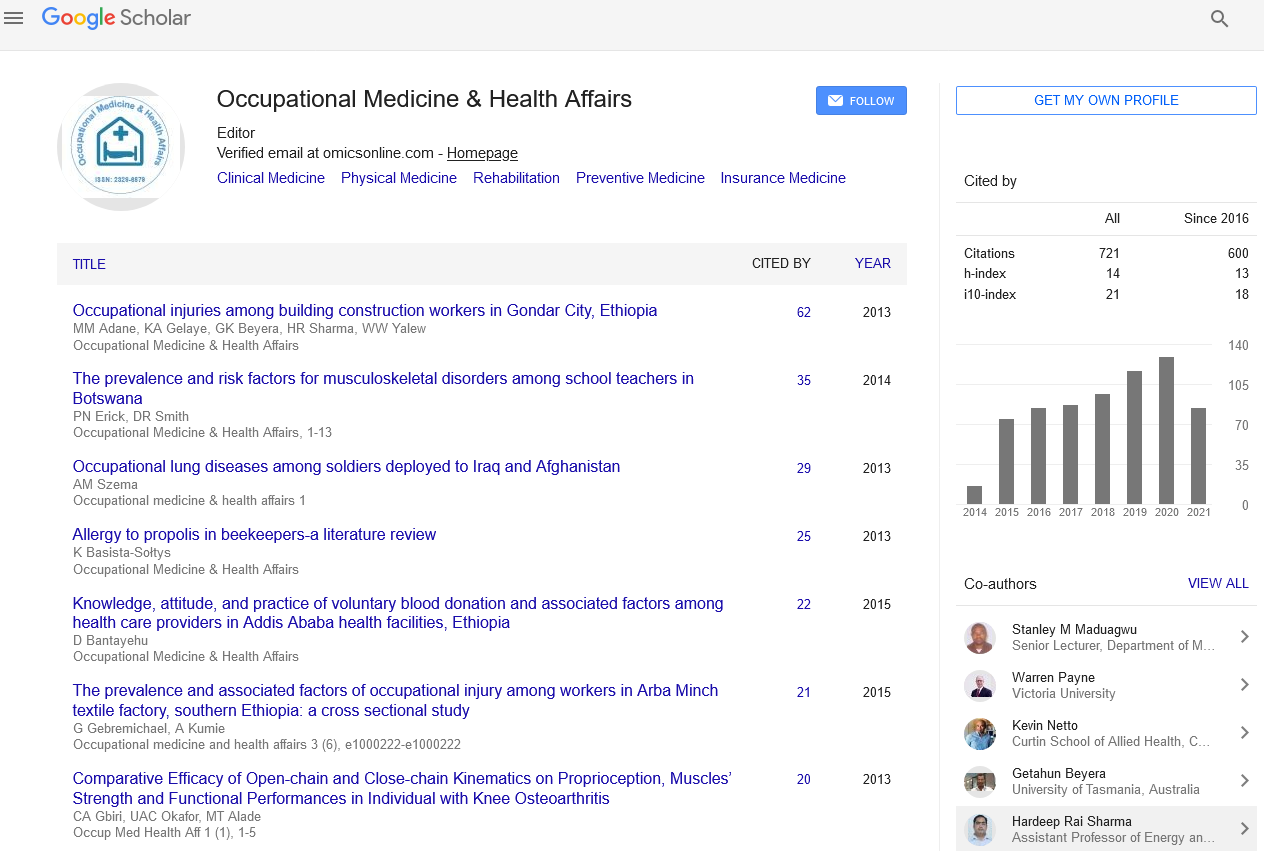 Background: Cervical cancer is the second-most common cancer in women worldwide. In Japan, it was the 11th leading cause of death from cancer for women in 2008 but there has been a unique increase of cervical cancer incidence among women in the 20- 39-year age group in spite of the decrease of it among women over age 40. Aberrant DNA methylation (abMet) is shown to provide disease biomarkers with great potential applicable to clinical specimens. The authors examined the relationship between the abMet of DLX4 and SIM1 genes and progression of low-grade squamous intraepithelial lesion (LSIL). Methods: A total of 113 patients were selected from the CCLBC study, in which 11,039 samples were enrolled between October 2007 and March 2010 to compare the cytological features of conventional Pap smears and liquid-based cytology specimens using the ThinPrep method. They were classified into four groups according to their cervical cytology, HPV infection and follow up. Cytology samples were examined for abMet of DLX4 and SIM1 genes and their protein expressions. CaSki cells were treated with 5-Aza-2´-deoxycytidine (5-aza-dC). Results: 40 samples in Group 1 were negative for intraepithelial lesion or malignancy. 21 LSILs in Group 2 showed a continuance of LSIL for longer than 365 days, and 12 LSILs in Group 3 showed an up-grading to high-grade (H) SIL+ within 365 days after the diagnosis of LSIL. 40 in Group 4 were squamous cell carcinoma. All but Group 1 were infected with hrHPV. Significant difference existed in frequency of abMet between groups 2 and 3 (p=0.044), between groups 3 and 4 (p=0.020) for DLX4, and between groups 1 and 3 (p=0.0003), as well as between groups 2 and 3 (p=0.005) for SIM1 gene. DLX4 protein expression was significantly reduced in the DLX4abMet positive tissues, as compared to the negative tissues (p=0.008), and 5-aza-dC treatment extracted DLX4 protein expression of CaSki cells in a dose-dependent manner (p<0.005). The LSIL cases with abMet of SIM1 gene or both genes progressed faster to HSIL+ than others (p = 0.033 or p=0.048). Conclusion: AbMet of DLX4 and SIM1 genes should be a useful and novel progression marker of uterine cervical LSIL with HPV infection.

Upon completion of his doctorate in Pathology at the Hiroshima University School of Medicine in Japan in 1985, who commenced work in the field of clinical pathology at Shizuoka Prefectural General Hospital, Japan, in 1987. He joined the National Hospital Organization (NHO), Kure Medical Center and Chugoku Cancer Center in 2002. His major research field was originally gastrointestinal cancer, with a special interest in cancer metastasis. In the ever-changing world of cancer research, he expanded his horizons by learning molecular techniques and laser capture microdissection at the University of California, San Diego Cancer Center in 1998-99. Since then, his research interests have extended to breast and uterine cervical cancers due to the rapid increase of female patients affected with these cancers in Japan. He became president of the Kure Medical Center and Chugoku Cancer Center in July 2014.