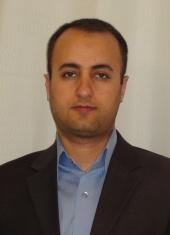 Application of Hydroxyapatite Nanoparticle in the Drug Delivery Systems

Preparation of Pharmaceutical Nanobeads and Nanofibers via Electrospinning Method