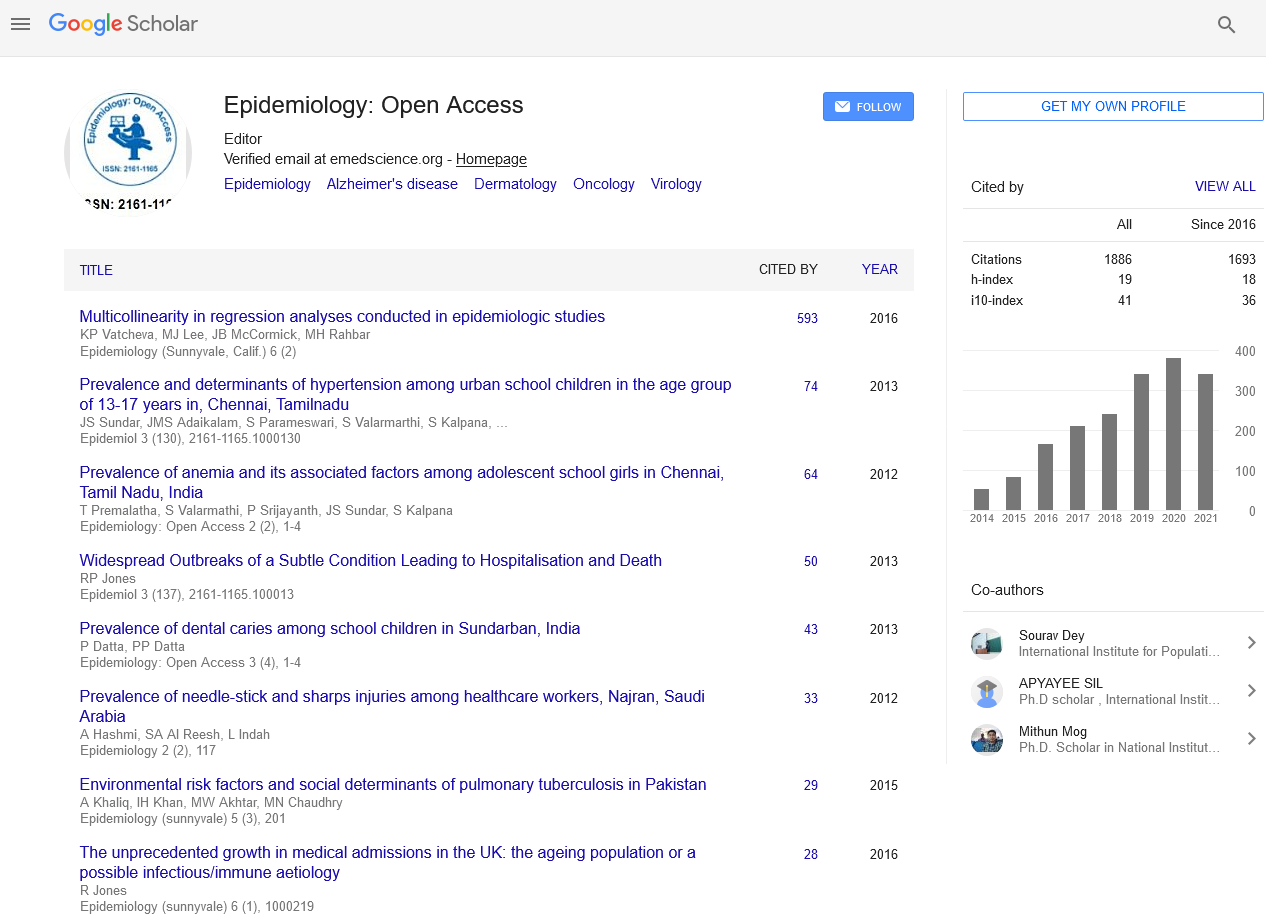 The Brazilian Primary Health Care System, composed of Estratégia Saúde da Família (ESF) teams (one physician, one nurse, one dentist, health technicians and community health workers), is part of the Brazilian unified health system (SUS), which was structured on the principles of universal coverage and health as a right of all citizens. The need for its improvement has made the government to invest, in the last years, in a monitoring and evaluation policy for SUS. The Programa Nacional de Melhoria do Acesso e Qualidade da Atenção Básica (PMAQ-AB), standing for National Program for Primary Health Care Quality and Access Improvement, is responsible for evaluating the ESF teams and has already performed two external evaluation (2012 and 2014). The present study used the information regarding the system organization to observe if there has been improvement on the Primary Health Care System over this period. Ten indexes were created based on the information available: Professional Valorization, Planning, Matrix Support, Patient Reception, Health Attention, Prenatal Care, Child Attention, Health Promotion, Home visit/Social participation, School Health. Aditionally, an overall quality index was also created based on the mentioned indexes. A total of 17,202 ESF teams were evaluated in 2012 and 29,778 in 2014. Significative changes were observed in all indexes (t-test, p<0.001), where all, but Matrix Support index, presented improvement over the two year investigated. The overall grade went from 64.23 to 71.40 (in a 0-100 scale). It can be concluded that improvements in ESF occured and that PMAQ may be aiding this progress.